Celsius co-founder declares his equity is ‘worthless’ in court 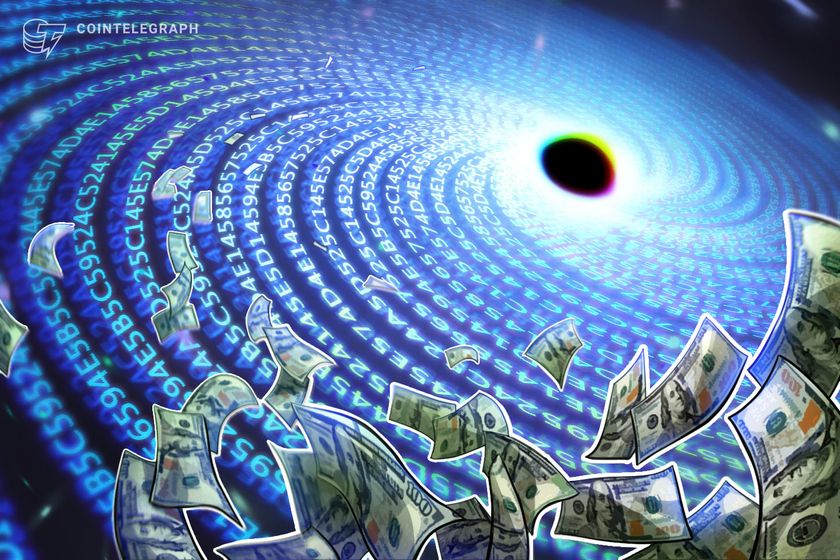 It’s unclear if the court declaration by Leon will have any bearing on the value of the shares still in circulation.

A Celsius Network co-founder has moved in court to declare the entirety of his equity stake in the embattled crypto company as “worthless.”

In a Sept. 5 document to the United States Bankruptcy Court, law firm Kirkland & Ellis LLP filed a declaration on behalf of Celsius Co-Founder Daniel Leon, confirming his status as a substantial shareholder, and declaring that his 32,600 common shares are now considered worthless.

#CelsiusNetwork #CelsiusBankruptcy Here’s a new one — a declaration of “wothlessness” was just filed by Daniel Leon , one of the cofounders. The Declaration was filed by K&E. https://t.co/OHldovdhBZ

A declaration that a particular stock or common share is “worthless” generally occurs when shareholders in a company think they will not receive any further distribution for their holdings.

According to the IRS, a stock is worthless when a taxpayer can show the security had value at the end of the year preceding the deduction year and that an identifiable event caused a loss in the deduction year.

The embattled crypto lender filed for Chapter 11 bankruptcy in July, a month after halting withdrawals due to “extreme market conditions.”

BnkToTheFuture CEO Simon Dixon suggested in a Sept. 5 Twitter post that the declaration means that Celsius Network private equity shares are now “officially worthless” and that the co-founder wants to use them as a tax write-off.

I guess this is the official update that @CelsiusNetwork shares are officially worthless & the co-founder wants to use them as a tax write-off. At least shareholders understood the risks though it’s still painful for the community that invested in them. https://t.co/W9Q2GuCU9H

Meanwhile, Celsius Network’s cash runway appears to have stretched. While a filing last month forecasted the company to be out of money by October, a new forecast appears to show the company has managed to get more breathing room.

Related: Law Decoded, Aug. 29–Sep. 5: Celsius is ready to give money back, but not much

The latest forecast, dated Aug. 31 and filed to the United States Bankruptcy Court on Sept. 6. has the firm sitting on just over $111 million in cash currently, forecasting $42 million cash left by the end of November.