82% of Tether reserves held in ‘extremely liquid’ assets, according to attestation 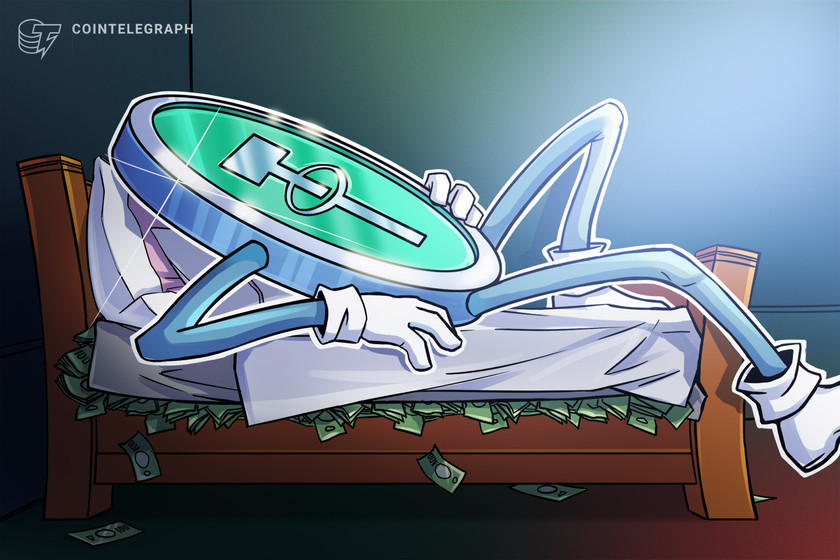 The USDT issuer had total assets of $68.06 billion at the end of the third quarter, exceeding its total liabilities of $67.8 billion.

Stablecoin issuer Tether Holdings Limited published its latest quarterly attestation on Nov. 10, highlighting the “extremely liquid” nature of its assets at a time when crypto markets were reeling from news of FTX’s apparent insolvency.

Eighty-two percent of Tether’s reserves were held in cash, cash equivalents and other short-term deposits as of Sept. 30, 2022, the company disclosed in its quarterly attestation report. Tether’s exposure to commercial paper — a form of short-term corporate debt with a higher risk profile — has fallen to just 0.07% of its holdings.

The company claims to have incurred no losses from winding down its commercial paper holdings by more than $24 billion. United States Treasury Bills now account for over 58% of the stablecoin issuer’s reserves.

The quarterly attestation was conducted by BDO Italia, an arm of the BDO Global accounting organization, which Tether hired in August to fulfill its reporting obligations. Since then, Tether has published monthly attestations to prove its USDT stablecoin is fully backed.

USDT briefly dipped below its $1 peg on Nov. 10 as the implosion of crypto exchange FTX roiled the crypto sector. However, Ardoino urged calm after disclosing that his firm processed roughly $700 million in USDT redemptions over 24 hours. “No issues. We keep going,” he said in a tweet. USDT has since regained its peg and is trading at $1.

Although Tether has seen an influx of competitors over the years, it remains the single largest stablecoin by market capitalization with $68.5 billion worth of USDT in circulation at the time of publication, according to CoinMarketCap. As such, crypto industry participants view Tether as a major bellwether of risk appetite.