Helping mainstream artists into Web3: The triumphs and struggles 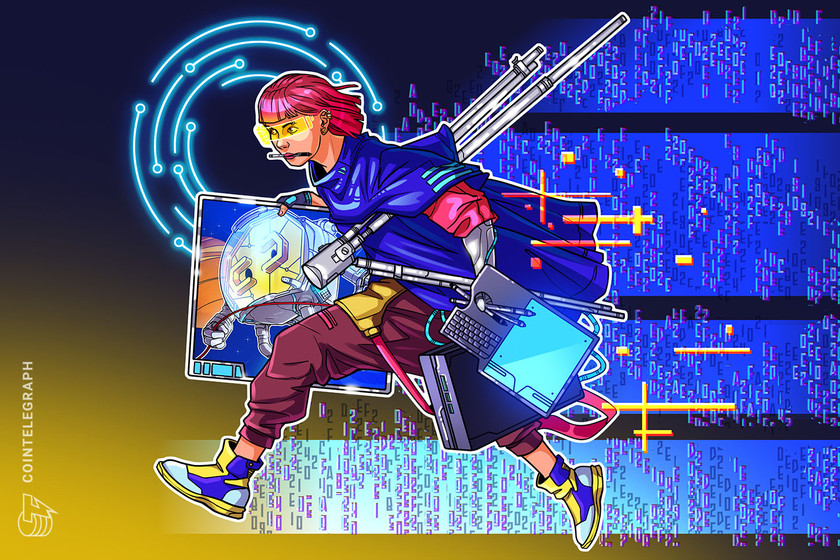 As the music industry continues to push into the Web3 space getting artists both mainstream and up-and-coming has its hurdles but also major rewards.

Musicians and executives alike have seen the power of Web3 tools such as nonfungible tokens (NFTs) to transform audiences into active communities with fewer barriers between artists and fans.

Recently, the crypto-savvy Snoop Dogg partnered with country music stars Billy Ray Cyrus and the Avila Brothers to create an NFT experience that crossed genres and created new communities in the process. While Snoop may be a veteran in the space, many musicians find the Web3 world a whole new frontier.

Cointelegraph spoke with Bernard Alexander, the head of IP at the company Animal Concerts, which facilitated the aforementioned NFT collection, to better understand what it takes to bring artists into Web3.

Alexander affirmed that onboarding someone like Snoop is very different from “artists who don’t typically keep up with the Web3 ecosystem.” It also can depend on the size of the artist.

He said It is likely easier to set up smaller artists just getting started who are eager for new opportunities. Whereas bigger artists can sometimes be more laden with partnerships already yet they often have greater influence across mainstream culture:

“All artists, regardless of their size, have something to gain from dipping their toes in the world of Web3.”

Nonetheless bringing the Web3-native community together with mainstream culture is not an easy task, especially when one is an established institution and the other is in a constant state of development.

Related: Music NFTs a powerful tool to transform an audience into a community

As f the general adoption of Web3 outside of the music industry, Alexander said education and an accurate understanding of the space are both instrumental and a significant challenge:

“People can naturally be hesitant to jump into such a nascent, rapidly evolving space.”

He said that when onboarding new artists, it’s important people and companies within the space provide “a safe, secure space where they can effectively learn about this technology and work with industry experts to make sure they are leveraging it in all the right ways.”

When artists are introduced to this new, powerful technology they’re often excited by the possibility of new ways to create and connect with their existing communities. Alexander gave the example of concert experiences:

“For artists who have been putting on the same concerts for years, this possibility to push the limits of tech and music is a huge attraction.”

Additionally, he highlighted the difference in partnerships in a Web3-centered industry as more appealing to artists. “They’re more transparent, more fair, and more democratic,” he says.

This new Web3-inspired way of connecting and creating is being considered by artists and major labels alike. Recently, music industry giant Warner Music Group entered into a partnership with the NFT marketplace OpenSea to create new possibilities for artists.