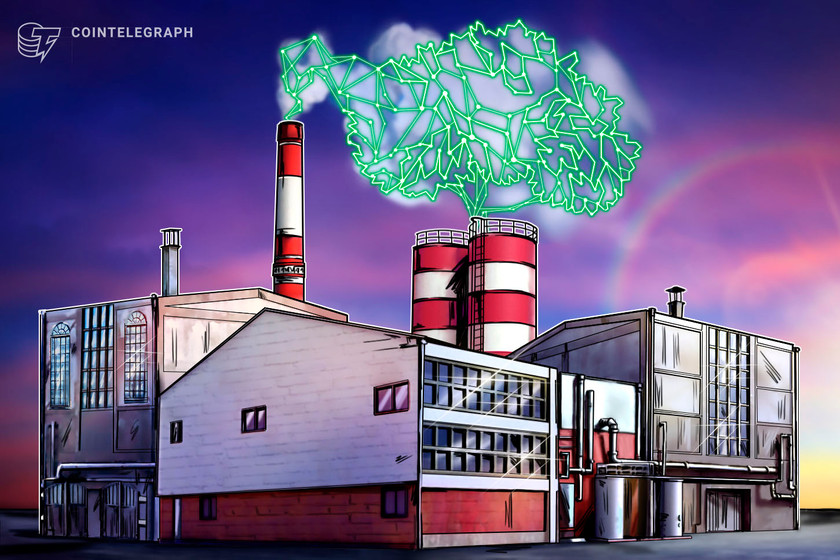 When Musk backtracked on accepting Bitcoin payments for Tesla, he believed that Dogecoin — “even though it was created as a silly joke” — was better suited for transactions.

Research shows that Dogecoin (DOGE) was the only memecoin in 2022 to proactively reduce its carbon footprint — a key metric for mainstream adoption —  by 25% in one year, thanks to the intervention of developers and Tesla CEO Elon Musk.

One of the main reasons why Musk backtracked on accepting Bitcoin (BTC) payments for Tesla was high carbon emissions. At the time, he believed that Dogecoin — “even though it was created as a silly joke” — was better suited for transactions.

Owing to proactive efforts from Musk and the members of the Dogecoin ecosystem, Dogecoin saw a 25% decrease in its annual CO2 emissions. With 1,423 tons of emissions released in 2021, Dogecoin produced 1,063 tons in 2022, according to research from Forex Suggest.

While Ethereum experienced the biggest reduction in CO2 emissions in 2022 after transitioning to a proof-of-stake consensus mechanism, its annual emission eclipsed Dogecoin by 8.3 times.

Related: The real-life dog behind memecoin DOGE is seriously ill

When it comes to year-long price performance amid the 2022 bear market, DOGE held up much better than most of the top assets on the crypto market.

The memecoin emerged as the third-best performer in the top 10 list after XRP (XRP) and Binance Coin (BNB). DOGE also outperformed its biggest competitor, Shiba Inu (SHIB), with the SHIB community focusing on building a layer-2 network and developing metaverse and blockchain games.