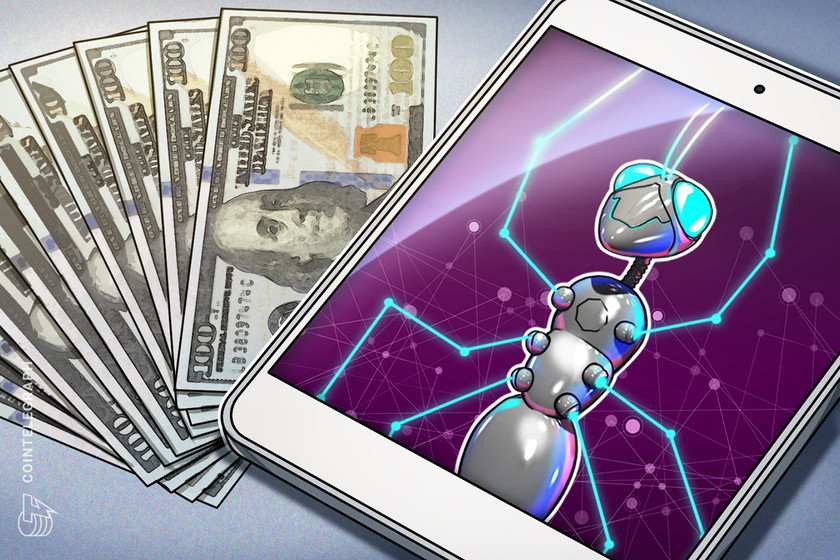 The “complete lack of end-user demand for Helium should not have come as a surprise,” noted Web3 critic Liron Shapira.

A recent critique from author and entrepreneur Liron Shapira on the Helium blockchain project has caused a strong debate over the long-term prospects of the company.

Founded in 2013, Helium is an Internet of Things (IoT)focused blockchain that is building a decentralized peer-to-peer wireless telecommunications network via its own machine networking tech.

In a Twitter thread from July 26, Shapira, a heavy critic of Web3, questioned the hundreds of millions of dollars worth of investment into Helium.

He pointed to data suggesting that the project makes just $6,500 per month from its data usage revenue, and stated that the “complete lack of end-user demand for Helium should not have come as a surprise.” He also referenced recent posts from node hotspot operators in the Helium subreddit who were posted about the dwindling rewards from their efforts.

“On average, they spent $400-800 to buy a hotspot. They were expecting $100/month, enough to recoup their costs and enjoy passive income. Then their earnings dropped to only $20/mo,” he said.

.@Helium, often cited as one of the best examples of a Web3 use case, has received $365M of investment led by @a16z.

In a follow up interview with Tactical Investing on July 28, Shapira expanded on his comments, and even went as far as to accuse the project of being a “Ponzi-scheme”:

“People see those two numbers, $6,500 a month vs $350 million raised, and they say ‘how does this make any sense?’. It only makes sense in the case of a very very early stage startup.”

As part of Helium’s wireless network structure, node operators receive 35% of data usage revenue as rewards in the HNT token for validation transactions. To be able to run a node, people also need to purchase and install one of Helium Systems’ hotspot devices, along with staking 10,000 HNT worth roughly $89,000 at current prices. Shapira argues that operators “maintain false hope” of obtaining a positive return on their investment.

In response to the thread, Helium founder Amir Haleem provided a lengthy one of his own, addressing the criticism.

“So why is there only $6,500 worth of data being paid for? Unlike cellular networks there aren’t millions of existing devices that can switch to Helium. The best applications haven’t been built yet, and it takes months or years to build them.”

Haleem noted that the project’s goal of developing a secure, decentralized and cheap IoT network is not an easy one to undertake, and that he also envisioned it taking 5-10 years. He also stated that “realistically there’s only been *usable* coverage for the last 6-9 months,” applications are starting to get built on the network.

but now the applications are coming, and they’re awesome. how about a tracking device in the form of a sticker that can be attached to basically anything? it’s now here, and being deployed as we speak https://t.co/pfGJpK1HcV

In the Helium subreddit, user PuppypuppyX also responded to Shapira’s critiques and shared similar sentiments. While they accepted that some criticism of Helium is valid relating to the node operating infrastructure (faulty products and delayed shipping), many people in the community understand the complexity of the goal and how long it will take.

“Creating a network of millions of nodes with different protocols (LoRa, 5g, and more) that spans the globe and is not beholden to a multinational corporation is one of the most ambitious technological projects ever undertaken,” they wrote, adding that:

“IF Helium works (and I’m not saying it will) it can revolutionize the way data is shared.”