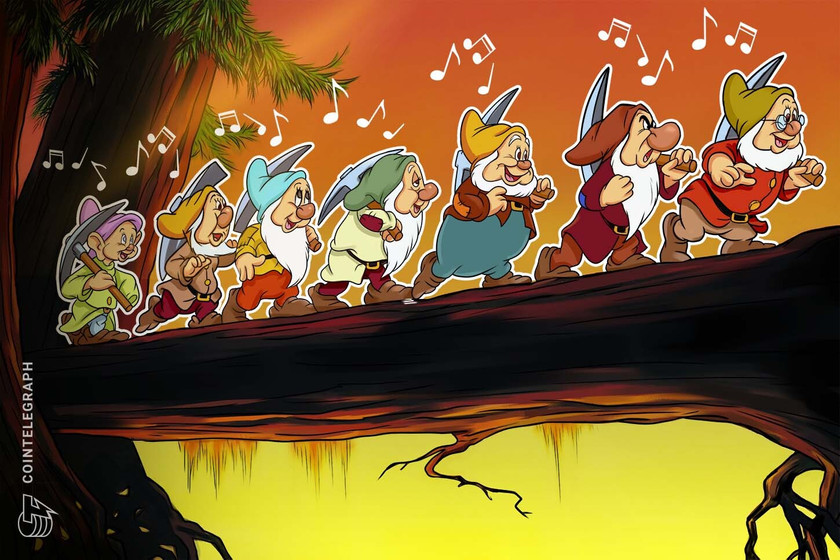 Argo reported it had an outstanding balance of $22 million on a loan from Galaxy Digital, from which it secured BTC-backed loan agreements in 2021.

In a Thursday blog post, Argo said it sold 637 Bitcoin (BTC) in June for an average price of $24,500 — roughly $15.6 million. The company planned to use the funds to reduce its debt to Galaxy Digital, from which Argo secured separate $20 million and $25 million BTC-backed loan agreements in 2021. The mining company reported that as of June 30, it had an outstanding balance of $22 million on the loan and holds “sufficient liquidity to avoid any potential liquidation of the BTC-backed loan if Bitcoin price continues to decline.”

“We have seen positive results from our risk management strategy through which we have reduced the company’s exposure to its BTC-backed loan, and we have hired a full-time derivatives trader,” said Argo CEO Peter Wall. “We believe the company is well positioned to navigate the current market conditions and further increase our efficiencies.”

Following the crypto sales, Argo said it held 1,963 BTC and BTC equivalents as of June 30, roughly 18% less than that reported in May. Other mining firms including Bitfarms, Core Scientific and Riot Blockchain all reported selling a significant percentage of their BTC holdings in June amid the market downturn as the price of the crypto asset dipped under $18,000.

Argo reported that it had curtailed mining operations at its Helios facility in Dickens County, Texas in May following high temperatures — many parts of the state experienced days of triple-digit heat — leading to an “increased energy demand and higher electricity prices.” However, its June report showed an increase in mined BTC and BTC equivalents from 124 to 179 due, in part, to “greater uptime at the Helios facility.” Riot Blockchain also announced on Thursday plans to move some of its mining fleet from New York to Texas.