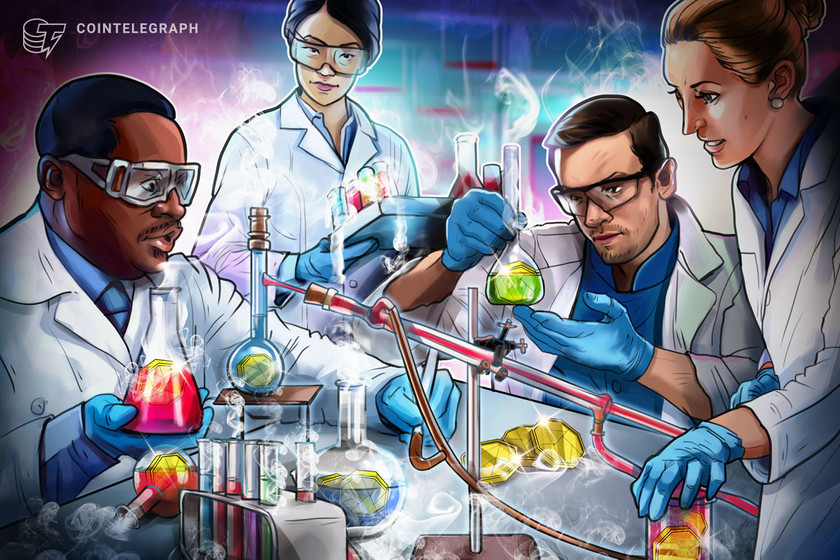 Some Voyager Digital customers did not understand the scope of FDIC protection for their deposits, leading to questions about the firm’s marketing.

Some Voyager Digital account holders were surprised when they discovered that their deposits did not have the protection they thought they did after the crypto brokerage and lender filed for bankruptcy Tuesday. This could mean additional consequences for Voyager Digital.

Voyager Digital filed for bankruptcy under Chapter 11, citing debts of up to $10 billion to 100,000 creditors in a crisis brought on after Singaporean hedge fund Three Arrows Capital (3AC) default on a loan of 15,250 Bitcoin (BTC) and 350 million USD Coin (USDC) a week earlier.

According to Voyager Digital’s website, “Your USD is held by our banking partner, Metropolitan Commercial Bank, which is FDIC insured, so the cash you hold with Voyager is protected.” The bank holds $350 million in Voyager Digital customers’ deposits.

The United States Federal Deposit Insurance Corporation (FDIC) insures accounts for up to $250,000 per depositor in case of the failure of the bank, the Metropolitan Commercial Bank explained in a statement, adding that the FDIC does not provide protection against Voyager Digital’s failure or against the loss of cryptocurrency.

According to The Wall Street Journal on Thursday, unnamed sources said Voyager Digital depositors were expected to receive all the cash from their accounts held in the bank eventually, as Voyager Digital promised. A source also told the newspaper that the FDIC was looking onto Voyager Digital’s marketing.

Two most interesting things in the Voyager bankruptcy petition: