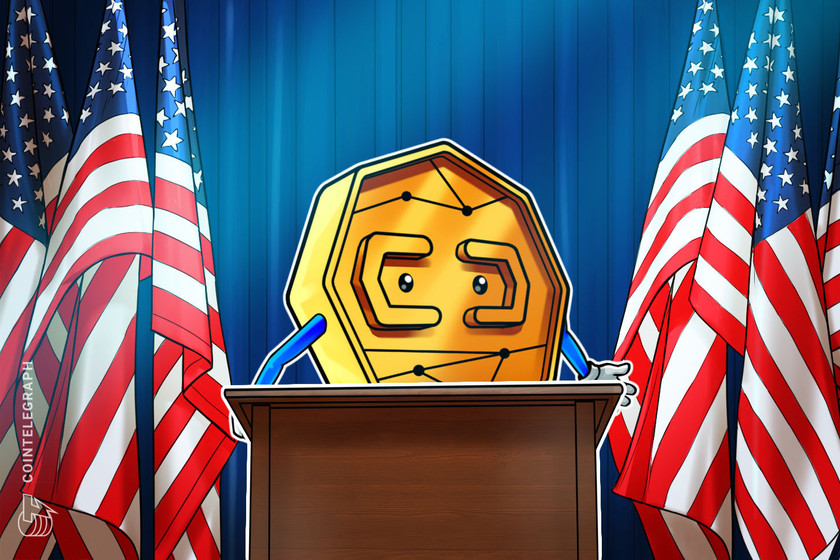 The United States Department of the Treasury has delivered to President Joe Biden a framework on crypto for U.S. government agencies to work with their foreign counterparts.

In a Thursday announcement, the U.S. Treasury said it had reported on a regulatory framework for cryptocurrencies in consultation with the Secretary of State, the Secretary of Commerce, the Administrator of the U.S. Agency for International Development and other government agencies as required by President Biden’s executive order on digital assets issued in March. According to the Treasury Department, the framework aimed to encourage the development of digital assets while respecting “America’s core democratic values” and ensuring the stability and safety of the global financial system and international monetary system.

President Biden’s executive order required the Treasury Department to lead an interagency effort in developing policy recommendations for mitigating risks associated with crypto. The government department cited the need for “international cooperation among public authorities, the private sector, and other stakeholders” given the potential risks to investors with “uneven regulation, supervision, and compliance across jurisdictions.”

“Inadequate anti-money laundering and combating the financing of terrorism (AML/CFT) regulation, supervision, and enforcement by other countries challenges the ability of the United States to investigate illicit digital asset transaction flows that frequently jump overseas, as is often the case in ransomware payments and other cybercrime-related money laundering,” said the Treasury report.

In terms of international cooperation and coordination, the Treasury Department said it would engage with policymakers and regulators at the G7 on issues related to digital assets, including central bank digital currencies, integrating new technologies into the international monetary system. The United States will also work with G20 member countries to identify potential risks to financial stability due to digital assets, push for crypto regulations, and consult with members regarding “macro-financial challenges.”

Other regulatory bodies the U.S. will use for engagement and coordination of crypto-related policy included the Financial Stability Board, Financial Action Task Force, Organization for Economic Cooperation and Development, International Monetary Fund, Federal Reserve Board forums for central banks at the Bank of International Settlement, the World Bank and other Multilateral Development Banks:

“The United States will explore opportunities for joint experimentation on digital assets technologies, market innovations and CBDCs, with this core set of allies and partners to increase our shared learning about ways to develop systems that meet our shared policy objectives.”

Announced in March, President Biden’s executive order aimed to establish a unified national policy on cryptocurrencies by requiring coordination and consolidation among U.S. government agencies and departments. In addition to Treasury’s recommendations on a regulatory framework, the order requests the Federal Reserve to research the development of a central bank digital currency. In June, as part of its obligation under the executive order, the Justice Department released a report on how it might “strengthen international law enforcement cooperation” over the illicit use of digital assets.