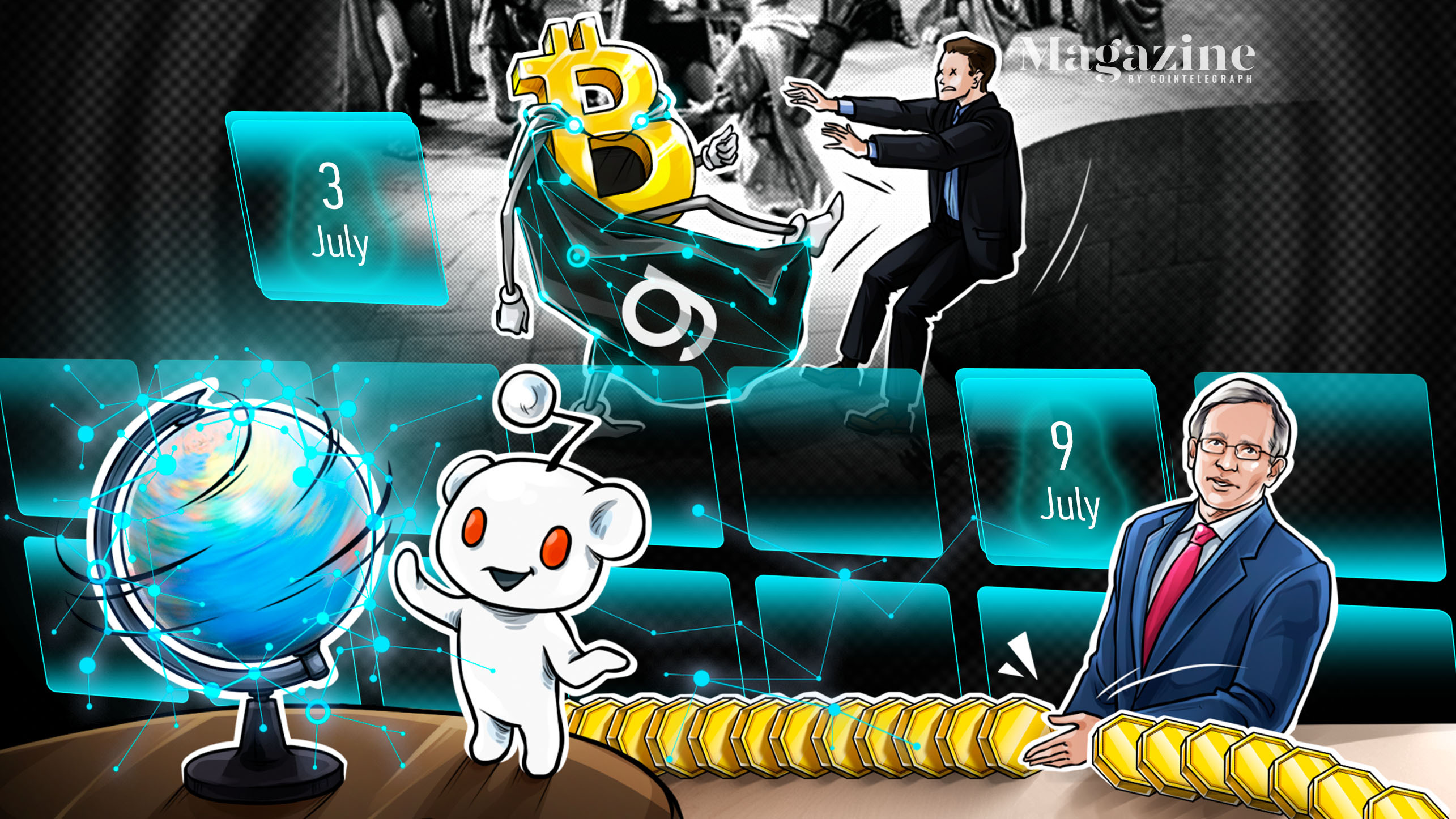 Avid Bitcoin hater and gold peddler Peter Schiff saw his bank in Puerto Rico, Euro Pacific International Bank, shut down this week, with regulators pulling the plug on the grounds that the bank was not maintaining the net minimum capital requirements. Schiff noted that, as a result, accounts are frozen and customers may lose money. The crypto community on Twitter was quick to swoop in, with pseudonymous user HodlMagoo noting the priceless irony: Do you understand why you need bitcoin now?

Bitcoin tourists have been purged, only hodlers remain: Glassnode

According to Glassnodes The Week On-Chain report published on Monday, supposed market tourists have been completely purged from the BTC market, leaving only seasoned hodlers or investors transacting with the asset. The report also stated that shrimps those holding less than 1 BTC, and whales those with 1,000 to 5,000 BTC were increasing meaningfully.

Ethereum developers completed the second-to-last Merge trial on the Sepolia public testnet this week. There was a minor hiccup, with 25-30% of validators going offline after the Merge due to wrong configs. However, devs such as Terence Tsao stated that hiccups will not delay the Merge. The final Merge trial on Goerli is slated to go through in the next few weeks, and it appears the official Ethereum Merge is on track for now.

On Tuesday, Voyager Digital filed for bankruptcy as part of a reorganization plan just days after the crypto exchange paused trading, withdrawals and deposits. Under the plan, Voyager is looking to make users whole again by offering a combination of Voyager tokens, crypto, proceeds from the Three Arrows Capital recovery, and common shares in the newly reorganized company.

The bottom is in: CNBCs Jim Cramer says crypto has no real value

The crypto community on Twitter has joked that the crypto bottom is in after Jim Cramer predicted that the market will plunge further, saying that crypto has no real value. Cramer has developed a reputation in the crypto community for giving stock/crypto tips that generally end up being at odds with how the market behaves. How many companies can Sam Bankman-Fried save? he said.

Celsius has refused to acknowledge the truth or their failures in risk management and accounting.

In the future, we see blockchain as one way to bring more empowerment and independence to communities on Reddit.

Theres a lot of peripherals that are just not getting tested and thats unavoidable and probably fine.

Crypto really does seem to be imploding. Went from $3 trillion to $1 trillion. Why should it stop at $1 trillion? Theres no real value there.

We need now to bring in the regulatory system that will manage those risks in the crypto world in the same way that we manage them in the conventional world.

Jon Cunliffe, deputy governor for financial stability at the Bank of England

The Bitcoin network is approaching a state where almost all speculative entities, and market tourists have been completely purged from the asset.

Bloombergs senior commodity strategist, Mike McGlone, has predicted that BTC could be due for one of the greatest bull markets in history during the second half of 2022, arguing that the bottom is in and the floodgates could be primed to slam open. He cited the market activity in the first half of 2022 as being similar to the bottom of the bear market in 2018, which then went on to surge in the first six months of 2019.

According to cyber intelligence company Cyble, a new strain of crypto malware is being spread via YouTube. The malware, named PennyWise, tricks users into downloading software thats able to siphon data from more than 30 crypto wallets and crypto-browser extensions. PennyWise can also take screenshots and steal sessions from chat applications such as Discord and Telegram.

Celsius moved $529M worth of wBTC to FTX exchange: Should we be worried?

On Friday, it was reported that Celsius had transferred nearly 25,000 Wrapped Bitcoin (WBTC) worth $528.9 million to the FTX crypto exchange. The move has raised concerns that a dump could soon follow, resulting in a potential plunge in the price of BTC.

Bombshell allegations of fraud as KeyFi takes Celsius to court

KeyFi, an investment firm that previously managed $2 billion worth of Celsius assets, has filed a lawsuit against the troubled lending company over an alleged failure to honor a profit-sharing agreement worth millions of dollars. KeyFi has accused Celsius of refusing to honor a handshake agreement that would see it take home certain percentages of the profits it made on Celsius behalf via staking and DeFi strategies.

Cointelegraph sat down with Chess Grandmaster Garry Kasparov at Consensus 2022 to get his thoughts on the crypto and NFT market.

How the Metaverse can revolutionize the fashion industry

By amalgamating the world of fashion with the Metaverse, brands and their clients stand to benefit a lot.

What does a bear-market cleanse actually mean?

The latest bear market should send a clear signal to projects: Its all about finding a problem that needs to be solved, and actually using your product to solve it.