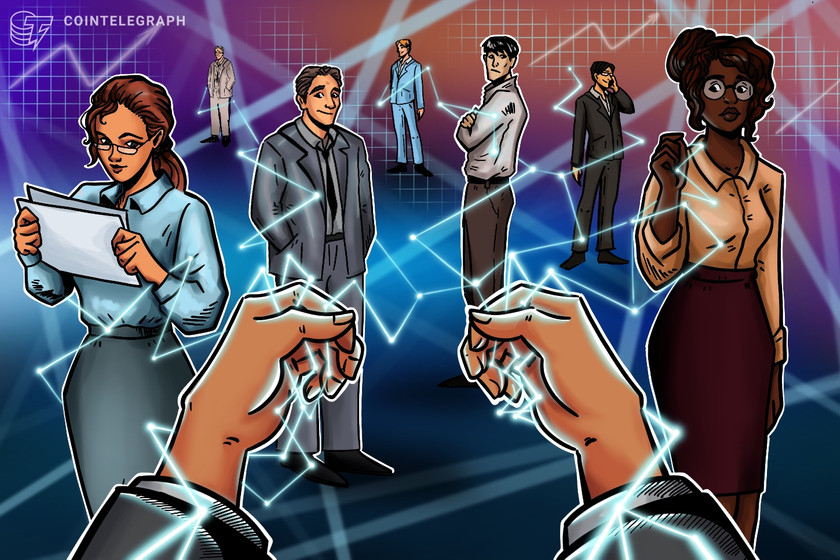 The embattled platform continues to wind down its debts to decentralized finance (DeFi) lending protocols, having just paid off 20 million USDC to Aave.

According to a report from the Wall Street Journal on July 10, the company has hired lawyers to advise on options, including a bankruptcy filing in place of the previously hired law firm Akin Gump Strauss Hauer & Feld LLP.

Kirkland & Ellis LLP describes itself as an international law firm that serves clients in private equity, M&A, and other corporate transactions, having been founded in 1909.

The law firm has also been tapped as general bankruptcy counsel for Voyager Digital in its bankruptcy proceedings, which it filed in the Southern District Court of New York on July 5, days after pausing trading, withdrawals, and deposits on liquidity issues.

Despite ongoing concerns that the crypto lender may follow a similar path, Celsius has continued to wind down its debts to decentralized finance (DeFi) lending protocols, having just paid off 20 million in USD Coin (USDC) to Aave.

The latest loan repayment was picked up by blockchain analytics firm Peckshield on Sunday, July 10, sharing a screenshot of the 20 million USDC transfer from a Celsius wallet to Aave Protocol V2.

Defi tracking platform Zapper shows that Celsius still owes approximately $130 million in USDC and $82,500 in Ren (REN) to Aave, along with $85.2 million in Dai (DAI) to the Compound protocol, with a total debt of $215 million.

Last week, the lending platform paid off its remaining $41.2 million debt to Maker protocol on July 7, freeing up more than $500 million in Wrapped Bitcoin (wBTC) collateral.

Paying down debt has been seen as a positive for Celsius’ depositors, who have not been able to access their crypto funds since withdrawals halted on June 13 and fear a loss of their funds if the company were to go bankrupt.

Last week, crypto lawyer Joni Pirovich told Cointelegraph that Celsius’ repayment of its loan position would ultimately assist its customers, as it would free up capital which could be used to meet customer withdrawal requests.

Pirovich added that even if Celsius files for bankruptcy, repaying its loan position and withdrawing collateral could improve the situation of its customers.