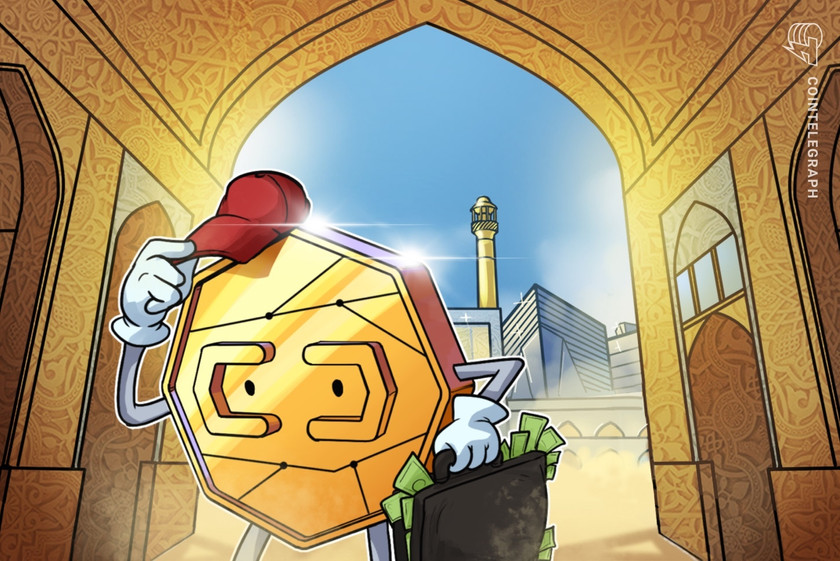 Iranian cryptocurrency users claim to have used global exchange Binance months after a company-imposed ban and renewed economic sanctions against the country.

Global cryptocurrency exchange Binance is under the spotlight as a report claims it continued serving Iranian clients despite a company ban and economic sanctions against the country.

According to an investigative report from Reuters, individuals inside the country continued to trade on Binance after the company itself had shifted Iran onto a blacklist of jurisdictions in which it would not operate.

The use of the exchange by Iranians also brings into question capital controls instituted against the country after U.S. economic sanctions were ramped-up in 2018. Binance, itself, operates out of the Cayman Islands and is not subject to sanctions banning U.S. entities from doing business in Iran.

However, Binance’s U.S. based business Binance.US does throw a spanner in the works, possibly facing secondary sanctions for doing business in a sanctioned state and by providing a means for Iranians to bypass trade embargoes.

Anecdotes from Binance users in the country claim that lax registration requirements made it easy to set up an account and start trading, with only an email needed to register. Other former traders continued to use Binance in the country through the use of virtual private networks (VPNs) and IP address blockers.

The exchange tightened its Anti-Money Laundering (AML) and Know Your ustomer (KYC) requirements in Iran late last year. Cointelegraph has reached out to Binance for comment on the veracity of the claims from users in Iran.

Binance recently moved to act in accordance with European Union sanctions against Russia amid its ongoing invasion of Ukraine. This entailed restrictions against Russian citizens holding more than 10,000 euros ($10,800) from trading on Binance’s spot, futures and custody wallets, as well as staked and earned deposits.