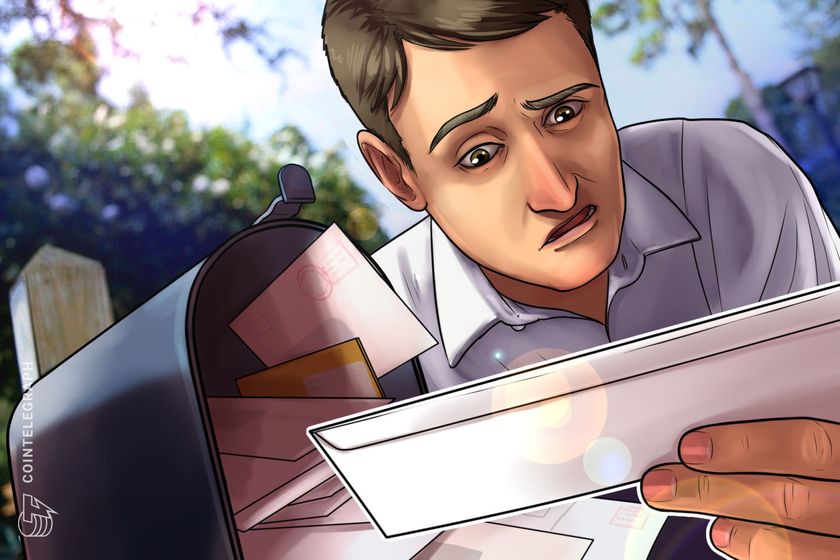 The crypto lending firm said that the exact amount reimbursed to users will “depend on what happens in the restructuring process and the recovery of 3AC assets.”

Following Voyager Digital filing for bankruptcy on Tuesday, the crypto lending firm said its recovery plan was aimed at preserving customer assets but did not explicitly state it would be able to return all equivalent funds to affected users.

In a Monday blog, Voyager said it had roughly $1.3 billion in affected users’ funds in addition to $650 million of “claims against Three Arrows Capital” — referring to the 15,250 Bitcoin (BTC) and 350 million USD Coin (USDC) loan the firm failed to repay. According to Voyager’s proposed recovery plan — subject to approval from the courts — users may receive a combination of Voyager tokens, cryptocurrencies, “common shares in the newly reorganized company,” and funds from any proceedings with Three Arrows Capital, or 3AC.

“The exact numbers will depend on what happens in the restructuring process and the recovery of 3AC assets,” said the lending firm. “The plan is subject to change, negotiation with customers, and ultimately a vote […] We put together a restructuring plan that would preserve customer assets and provide the best opportunity to maximize value.”

We understand how critical it is to get access to the value in your account and we are working through this process as quickly as possible to do just that. Today’s post provides an update on customer cash and crypto, and next steps: https://t.co/yBlVB0qgVp (1/6)

In addition to crypto assets, Voyager said it was holding funds “equal to the amount of USD in customer accounts” in a special FDIC-insured account at the Metropolitan Commercial Bank of New York. FDIC protection guarantees up to $250,000 per customer should the bank fail — not the lending firm. Voyager added it was “working to restore access to USD deposits,” subject to a reconciliation and fraud prevention process.

Voyager issued a notice of default to 3AC on June 27, later citing the firm’s failure to pay as one of the reasons behind suspending trading, deposits, withdrawals and loyalty rewards. The lending firm also announced it had borrowed 15,000 BTC — roughly $500 million at the time — from Alameda Research, claiming the funds were aimed at covering losses due to 3AC.

In addition to the legal solutions Voyager is exploring with 3AC’s repayment, the company said it was “pursuing various strategic alternatives to evaluate the value of the standalone company compared with a third-party investment or sale.” Data from TradingView shows the company’s share price has fallen more than 98% since its yearly high of $20.35 in November 2021, reaching roughly $0.27 at the time of publication.