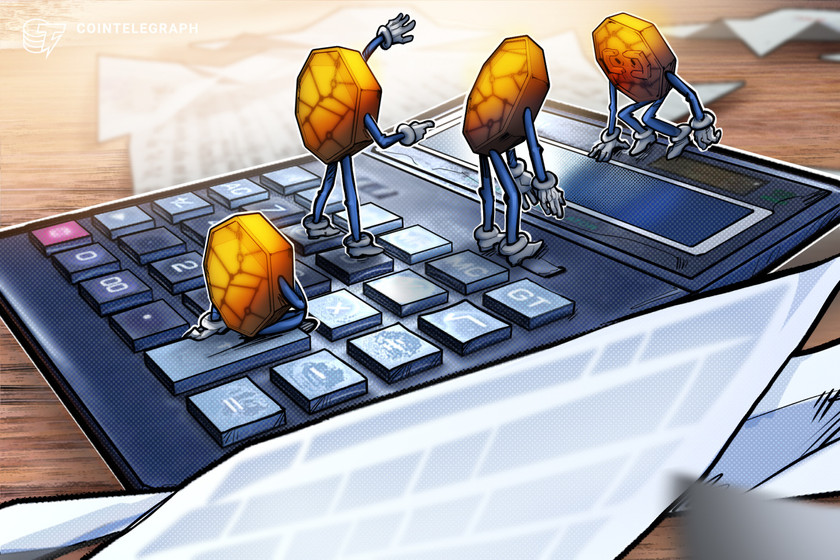 Since halting user withdrawals three weeks ago, CoinFLEX has announced plans to reclaim up to $84 million in owed funds.

Cryptocurrency exchange CoinFLEX is partially reopening user withdrawals, raising cautious optimism that the company was gradually recovering from liquidity constraints that were triggered by a high-profile client default.

Beginning at 5 am UTC on Friday, all CoinFLEX users will be able to withdraw up to 10% of their funds, the company said. All existing withdrawal requests will be canceled and returned to their respective accounts, giving users the ability to initiate new requests in accordance with the 10% limit.

The remaining 90% of user balances will be considered “locked funds,” or funds that appear on their balance but cannot be withdrawn, traded or used as collateral.

The new guidelines apply to all assets except flexUSD, an interest-bearing stablecoin, which “cannot be withdrawn until further notice,” the company said.

Roger Ver owes CoinFLEX $47 Million USDC. We have a written contract with him obligating him to personally guarantee any negative equity on his CoinFLEX account and top up margin regularly. He has been in default of this agreement and we have served a notice of default.

CoinFLEX halted withdrawals on June 23 after a counterparty reportedly failed to meet a $47 million margin call. Cryptocurrency entrepreneur and Bitcoin Cash (BCH) proponent Roger Ver was later named as the counterparty, though he denied owing the firm any money.

Later estimates showed that CoinFLEX’s shortfall was as large as $84 million — a sum the company hoped to retrieve via arbitration in Hong Kong, its native jurisdiction.

The bear market of 2022 has rocked the crypto industry in profound ways after the Terra (LUNA) — now called Terra Classic (LUNC) — ecosystem collapse triggered extreme volatility and contagion across the space. High-profile names such as Three Arrows Capital, Voyager Digital and now Celsius have filed for bankruptcy in the wake of collapsing asset prices.