More than 2.6 million users signed up for the City of Shenzhen’s digital yuan airdrop 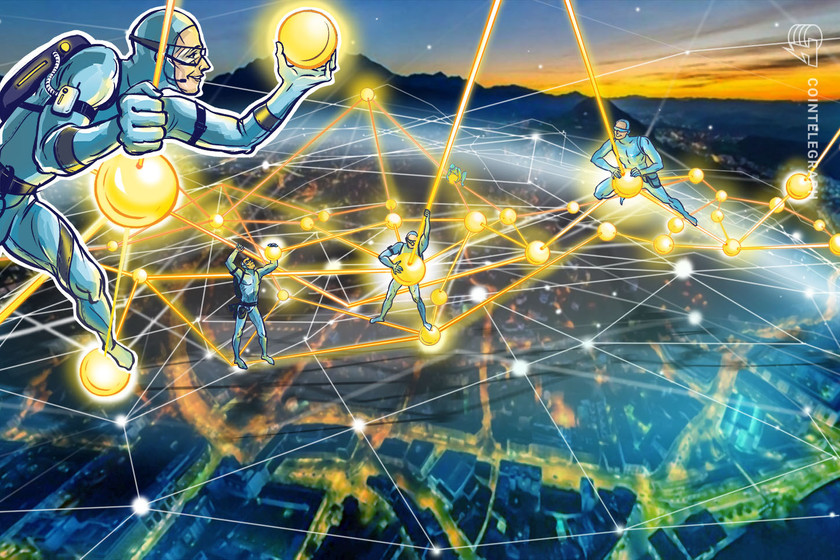 The city has about 18 million residents in its prefecture-level area.

According to data obtained from local news outlet Sohu.com, the Shenzhen Chamber of Commerce has recorded over 2.6 million signups for its latest digital yuan, or e-CNY, airdrop. Two months prior, the City of Shenzhen announced that it would be airdropping 30 million of the e-CNY central bank digital currency, or CBDC, to local residents to stimulate consumer spending as a recovery measure to the country’s strict coronavirus lockdown.

Users who received the airdrops through a randomized lottery selection could then spend the e-CNY vouchers at various participating merchants’ terminals on Meituan, one of China’s leading e-commerce platforms. The event, which ran from May 30 to June 19, attracted more than 67,000 merchants.

Similarly, on Wednesday, the City of Fuzhou announced that it would be airdropping 20 million e-CNY to local residents. Users who passed through Know Your Customer identification and have a local number could then log in to the “e-Fuzhou” city app and enter a lottery draw for 100 e-CNY per airdrop. The airdropped digital yuan is dispensable at over 9,000 merchants around the city.

China’s CBDC efforts have gained momentum since the beginning of the year, with the country’s central bank planning to expand the number of e-CNY test sites to 23, up from 11. In the City of Tianjin, it is now possible to take out a loan denominated in e-CNY as well as pay for metro tickets using digital currency. Between April 2, when the e-CNY was introduced to Tianjin, and Sunday, local residents made approximately 1.86 million e-CNY transactions, amounting to 290 million CNY across close to 39,000 vendors.