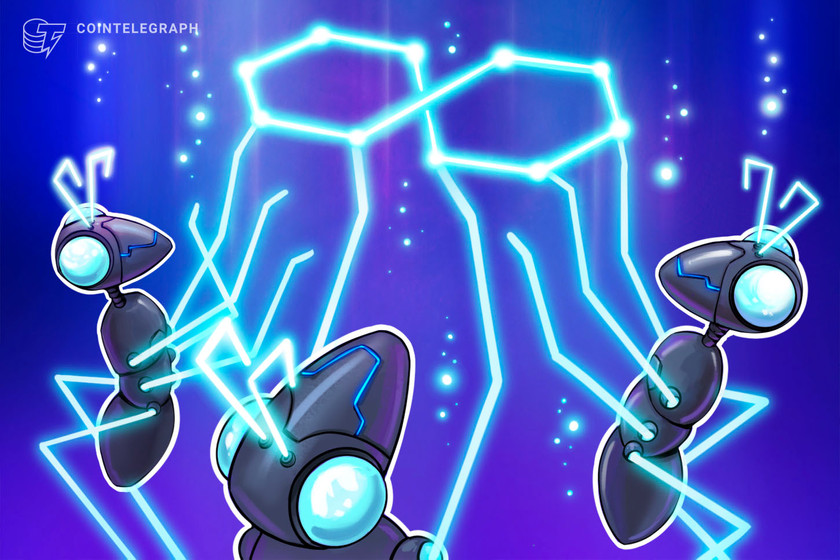 MATIC still awaits a decisive breakout after the Disney-led intraday rally, with the profit target sitting about 80% higher than current prices.

MATIC’s price surged 22.5% to $0.657 a token, its highest level in a month. In doing so, the token also climbed above its 50-day exponential moving average (50-day EMA; the red wave), a curvy resistance level that had been capping MATIC’s upside attempts since January 2022.

Nonetheless, Polygon fared better than most of its top-ranking rivals, including the cryptocurrencies Bitcoin (BTC) and Ether (ETH).

And at the core of MATIC’s better performance could be the Walt Disney Company.

Polygon made it to Walt Disney’s list, thus becoming the only blockchain platform to have done so ever. As a result, MATIC, Polygon’s native utility and staking token, rallied better than most of its rival digital assets.

Every day feels like another prominent Web 2 platform embracing what’s coming, and Polygon is always involved, especially when it comes to NFTs. Excited to see what they cook up https://t.co/MDNBkivZDd

Polygon now tests a resistance confluence, defined by a support-turned-resistance range of $0.61-0.67 and a Fibonacci retracement line near $0.63, for a potential breakout in July.

A decisive move above the confluence could have MATIC pursue a run-up toward the 0.618 Fib line near $1.11, providing the token also closes above its 50-3D (red) and 200-3D (blue) EMAs. That would mean almost an 80% jump from today’s price level.

Conversely, a pullback from the confluence would risk crashing MATIC toward the $0.29-$0.35 area, similar to how it retraced downward in June.

MATIC could also erase its recent gains due to higher inflation. Notably, the crypto markets like their traditional finance counterparts have responded negatively to a persistently rising U.S. consumer price index.

On July 13, the latest inflation data reached its four-decade high of 9.1%. As a result, investors anticipate the Federal Reserve would raise benchmark rates by a full percentage point, with Atlanta Fed President Raphael Bostic saying that the option “is in play.”

A 1% rate hike in July would risk putting downward pressure on the entire crypto market, including Polygon.