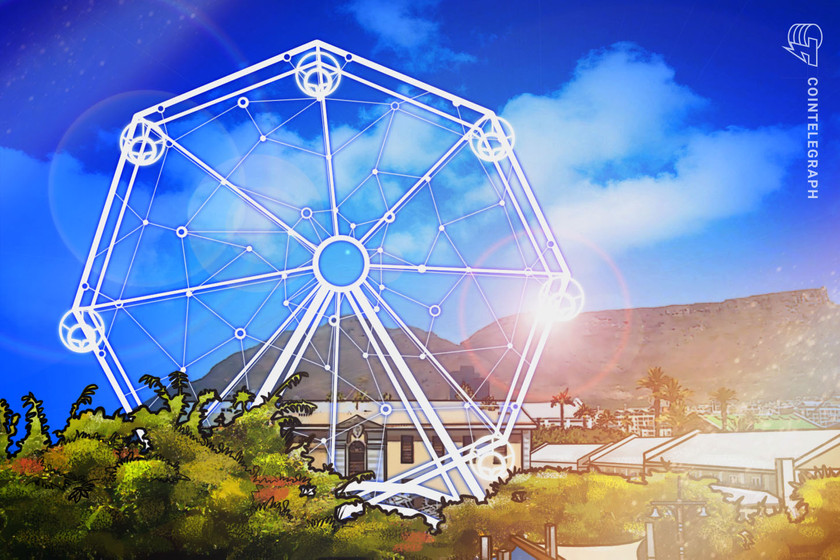 South Africa’s Reserve Bank is set to begin regulating cryptocurrencies as financial assets in the next 18 months, with exchanges expecting the move to drive adoption in the country.

The move to classify cryptocurrencies as financial assets and not currency, has been talked about for some time by the South African Reserve Bank (SARB). Deputy governor Kuben Chetty confirmed that the new regulations would take effect over the next year, speaking in an online dialogue on July 11.

Now that the SARB has finally taken a stance toward the ecosystem, exchanges, traders, and investors can begin to take stock of the ramifications. Cointelegraph reached out to prominent exchanges operating in the country to gauge the perception of the SARB’s regulatory attitude.

Marius Reitz, general manager for Africa at global cryptocurrency exchange Luno, has been a proponent of clear regulatory parameters for the cryptocurrency industry. In correspondence with Cointelegraph, Reitz welcomed the regulatory move and believes it will create a safer environment for users in the country:

“It will require crypto asset service providers (CASPs) to obtain FSP licenses and will be easier for the public to identify a trusted and licensed platform. It will create a barrier to entry for those platforms with no regard for the security of customer funds and customer information.”

Reitz said that Luno was in a fortunate position to preempt regulatory changes in South Africa, given that the company operates in a variety of markets globally that already have strict regulatory guidelines like Malaysia and Singapore.

The Luno GM for Africa said complying with new regulatory parameters would not require a step-change in its processes aside from country-specific nuances. Luno already carries out KYC checks, sanctions screenings as well as anti-money laundering (AML) and counter-terrorism financing (CTF) measures.

Reitz also suggested that more exchanges could make use of proof of reserves verification. Although not required as a law, Luno undertook an audit of its crypto holdings to confirm custody of customers’ assets to provide an added level of trust to customers.

It’s also business as usual for VALR, another South African cryptocurrency exchange which has quickly grown into a trusted platform for local crypto traders and users. CEO Farzam Ehsani told Cointelegraph that the company is already conducting itself as a regulated entity, adopting KYC checks and a risk management and compliance program.

VALR also has AML and CTF policies in place and has worked with authorities to combat the illicit movement of funds. Ehsani was confident that developing regulations for the space would not lead to stifling controls, with the industry set to fall under the purview of the Financial Intelligence Centre:

“VALR is already registered with the Financial Intelligence Centre and we have been working with the FIC for many years so any official regulatory framework in this regard will just formalize what VALR already has in place.”

The SARB continues to explore the possible use of a central bank digital currency (CBDC) through its Project Khokha initiative. A number of prominent players from the traditional banking sector in South Africa have been actively involved in testing a proof-of-concept for the proposed CBDC settlement system.