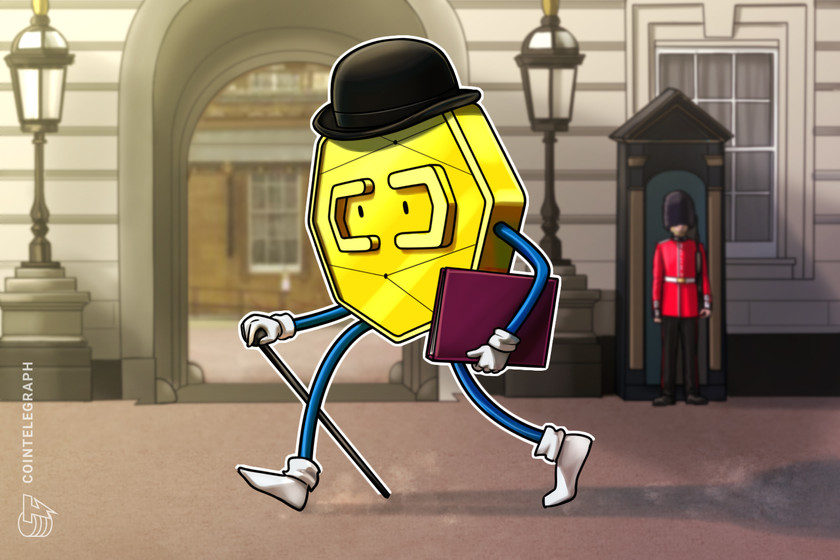 A sandbox test of a retail full-reserve digital currency (FRDC) has been completed in the United Kingdom, distributed ledger fintech company Millicent Labs announced on Thursday. The test was a demonstration for Innovate UK, a branch of the government’s U.K. Research and Innovation, which co-funded the company.

An FRDC is a privately issued digital currency pegged to a fiat currency, Millicent said in a statement. It is introducing a suite of FRDCs that are fully collateralized by cash deposits in a central bank account safeguarded by a regulated third party.

The demonstration for Innovate UK was intended to highlight the FRDC’s ability to bridge blockchain and traditional technology. It simulated fiat on-ramping from a large U.K. consumer bank, on-chain conversion and minting of FRDC tokens pegged to the British pound sterling, and use case scenarios including micropayments, use of a QR code and peer-to-peer payments. Payments were made by mobile app, custodial wallet and non-custodial wallet.

Millicent CEO Stella Dyer said, “We are extremely proud to have presented this world-first solution to Innovate UK — especially during such a turbulent time for the crypto markets.”

Millicent noted on its website that its currency is synthetic central bank digital currency (sCBDC), a form of CBDC that overcomes the tendency of CBDCs to be “overly-focused on domestic policy—a strategy that risks simply replacing today’s siloed, closed-loop financial systems with new ‘digital islands.’”

The company also emphasized that, unlike most stablecoins, its FRDC is fully backed by liquid assets, while many stablecoins are backed only by fractionally liquid assets. For example, Tether revealed in May that commercial paper made up 65.39% of its reserves, although it later stated its intentions to remove commercial paper from the composition of its reserves completely. Circle announced plans to become a “full-reserve national commercial bank” centered around its USD Coin (USDC) stablecoin in August 2021.