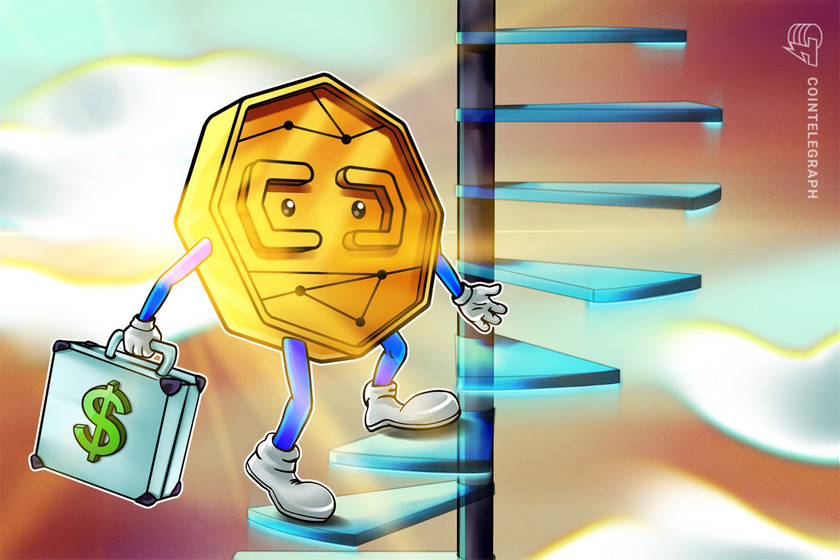 An Indian development firm looks to create a bridge between sustainability and blockchain technology with a proprietary layer-1 protocol incentivizing the use of United Nations sustainable development goals.

An ambitious sustainability-based blockchain project has secured $100 million in a Series A funding round to drive its development.

Indian entrepreneurs Pratik Gauri and Prateek Dwivedi have spearheaded the foundation of a fifth-generation blockchain network known as 5ire, which looks to incentivize the implementation of United Nations’ sustainable development goals (SDGs) for users of its system.

The project has now attracted a total of $121 million in investment. A seed round secured $21 million from notable tech investors, including Alphabit, Marshland Capital, Launchpool Labs and Moonrock Capital.

A subsequent series A fundraising round secured a $100 million investment from UK-based conglomerate SRAM & MRAM. 5ire intends to expand its business into Asia, North America and Europe in addition to its operations center in India.

5ire presents a novel use case for blockchain technology that looks to promote practices that are aligned with United Nations SDGs. Its 5ireChain network is described as a first-layer, sustainability-driven, fifth-generation blockchain.

5ireChain is operated by a unique ‘sustainable proof of stake consensus protocol,’ which will rank node validators based on the number of sustainable and ESG practices they follow. As its whitepaper explains, nodes are assigned weights based on 5 metrics which include their stake, reliability, randomized voting, sustainability score and previous nomination.

The firm told Cointelegraph that it will use its sizable capital investment to bankroll an aggressive growth strategy in order to implement its set of use cases and develop services for businesses looking to use 5ireChain-based solutions.

Related: ‘People should invest in all of the major layer-1s,’ says a veteran trader

The company claims to employ more than 100 staff and expects to continue to grow rapidly as it scales up its offering in the tech development and venture capital space.

5ire hopes to weather the current slump in the cryptocurrency markets courtesy of its business model being a bridge between blockchain and sustainability. It intends to build use cases with stakeholders from governments, Fortune 500 companies and family offices