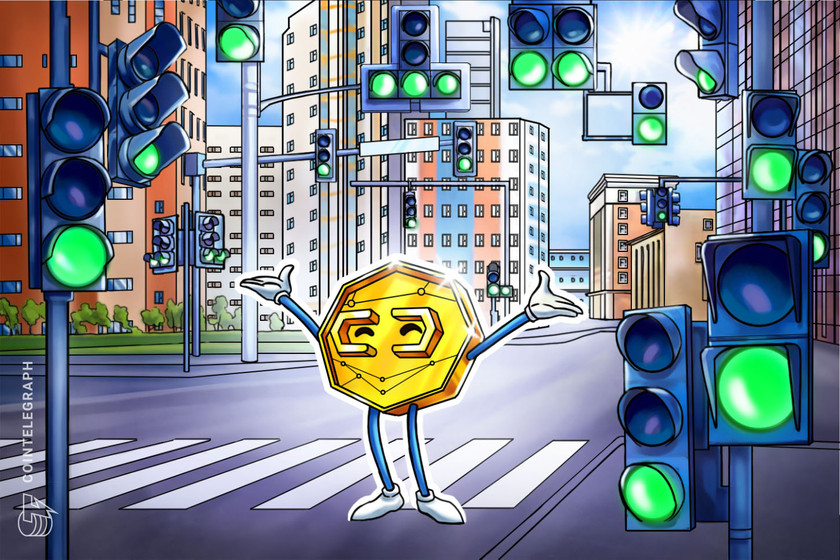 An analysis of Andorra’s Digital Assets Act and the potential confusion surrounding Bitcoin, blockchain and crypto according to crypto business owners.

A small light of progress shines from Andorra, a tiny European country nestled between France and Spain. The country’s government, the General Council of Andorra, recently approved the Digital Assets Act, a regulatory framework for digital currencies and blockchain technology.

The act is split into two parts. The first regards the creation of digital money, or “programmable digital sovereign money,” which can be exchanged in a closed system. In effect, this would allow the Andorran state to create its own token.

The second half of the act refers to digital assets as financial instruments and intends to create an environment in which blockchain and distributed ledger technologies can be regulated. For Paul (who withheld his surname), CEO of local Bitcoin business 21Million, the new law could attract new business. He told Cointelegraph:

“The outcome they’re trying to achieve is to actually attract new businesses to locate in the country by offering some legal clarification making it easier and more transparent. They see this as a way to attract talents and entrepreneurs to the new economy.”

Note that cryptocurrencies and digital currencies are not legal tender in Andorra, and the Digital Assets Act makes no proposals surrounding means of exchange. That privilege is exclusively reserved for the preferred currency of the European Central Bank, the euro. It hasn’t stopped Paul, an avid Bitcoiner, from making the case for Bitcoin (BTC) adoption in Andorra:

I've been working on this one for a while but I've finally decided to share it ! Here's the case I make for a bitcoin adoption in Andorra ! https://t.co/xHxl78YChO

In a blog post, Paul highlighted that Andorra could adopt a Bitcoin standard, mining Bitcoin with renewable energy, taking on Bitcoin as a reserve asset, and welcoming Bitcoin-centric companies from all around the world.

National newspaper Diari d’Andorra reported that the Digital Assets Act is a step toward “making cryptocurrencies a day-to-day reality.” From a business perspective, Paul said that the level of “crypto-friendliness” depends on the activity.

“I have a friend who runs a mining operation here — no problem —and electricity is cheap. If you do financial consulting, then the same: pretty friendly with a low tax rate. If you wanted to run an exchange, it could be a bit hard to find a bank that works with you; the government itself wouldn’t mind.”

In an interview in May, Andorran Minister of Economy and Enterprise Jordi Gallardo mentioned that blockchain was one of the top areas of investment for the tiny country. However, it is not clear if the minister referred to Bitcoin (the world’s foremost blockchain) or research into distributed ledger technologies that underpin blockchains.

Josselin Tonnellier, co-founder of StackinSat, told Cointelegraph that there is confusion regarding crypto, blockchain, nonfungible tokens and Bitcoin. StackinSat hosts a major European Bitcoin conference, Surfin’ Bitcoin, in Biarritz, France just outside Andorra where the group’s headquarters are also located.

Paul, who is a regular attendee of Surfin’ Bitcoin, confirms that in Andorra, the sentiment and confusion remain similar: “The regulator doesn’t make a differentiation between ‘crypto’ and Bitcoin. They haven’t been ‘orange-pilled’ yet.” To take the orange pill is Bitcoin parlance for when a novice to Bitcoin begins to understand the principles of the seminal cryptocurrency.

If you like surfing and Bitcoin, we have the perfect event for you : @SurfinBitcoin pic.twitter.com/zGHrhZIie6

Tonnellier emphasized that awareness of digital currencies and technologies is on the rise, but there’s a risk of scams and losses without the right educational tools or frameworks in place:

“According to a recent report by KPMG, there are more French people exposed to ‘crypto’ than to the stock market […] France is known to be a hotbed of ‘shitcoinery.’”

Although there is no “shitcoin” classification chart, such coins are tokens other than Bitcoin, which, according to the latter’s proponents, are at risk of plummeting to zero. Squid Game Token was one of the most newsworthy shitcoins of 2021.

Back in Andorra, Tonnellier explained that the country is best placed to run with technologies such as Bitcoin. “Andorra is one of the few European countries outside the jurisdiction of the European Parliament.” Indeed, in many ways, it could be comparable to Switzerland on a smaller scale:

“Andorra is very attractive for entrepreneurs thanks to its low tax, but Switzerland has a great head start in promoting the development of activities around Bitcoin and cryptocurrencies in general. This could change in the coming years thanks to this text of laws which frames Bitcoin and blockchain activities.”

At under 500 square kilometers of land, Andorra is among Europe’s smallest countries. Contrary to popular belief, Andorra is not a tax haven; the micro-state renounced banking secrecy in 2018. Nonetheless, taxes are considerably lower than in neighboring France or Spain, while financial services comprise up to 20% of the economy.

While it’s unclear which digital assets the government intends to regulate with the Digital Assets Act, the economically motivated movement may help to diversify the Andorran economy and welcome blockchain- and crypto-based companies. For Paul, it’s a step closer to Andorra adopting Bitcoin.