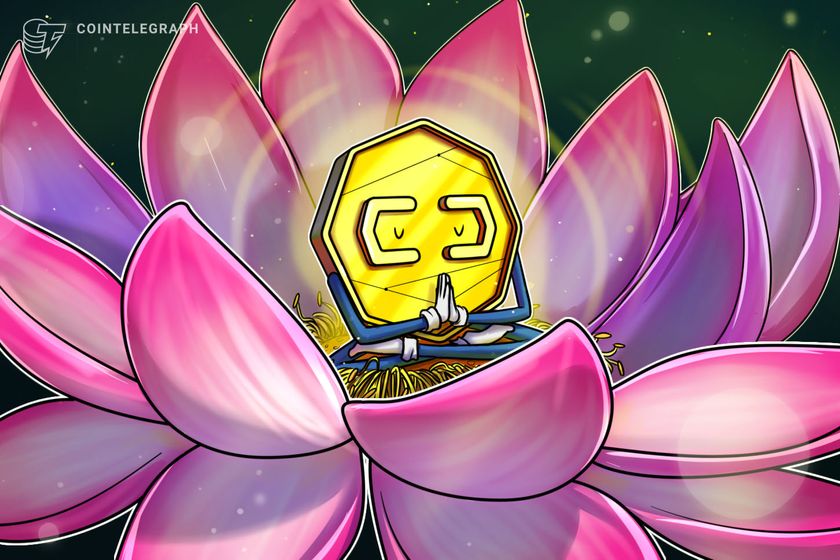 Indian finance minister Nirmala Sitharaman has called for global collaboration on cryptocurrencies, assessing their pros and cons to form a common standard and taxonomy.

Addressing a question on cryptocurrency in the Lok Sabha, the lower house of the Indian parliament, Sitharaman said that the Indian central bank had advised the government to prohibit the use of cryptocurrencies as it poses a risk to financial stability. However, the government is looking for a global approach. She said:

“Any legislation for regulation or banning can be effective only after significant international collaboration on evaluation of the risks and benefits and evolution of common taxonomy and standards.”

She also reiterated the Indian central bank’s stance on crypto’s value is based on speculation. She added that “the value of fiat currencies is anchored by monetary policy and their status as legal tender. However, the value of cryptocurrencies rests solely on the speculations and expectations of high returns that are not well anchored.”

Reserve Bank of India (RBI), the Indian central bank, has maintained an anti-crypto stance since 2013, issuing multiple advisories against investing in digital assets and even prohibiting banks from offering services to crypto firms in 2018. The banking ban was eventually overturned after a supreme court ruling in 2020.

While the Indian government is yet to decide whether to move ahead with a ban or regulate the nascent crypto sector, the government was relatively quick to propose and implement two crypto tax laws that have wreaked havoc on the budding crypto industry.

During the January parliamentary session, the finance minister announced a 30% tax on unrealized gains and a 1% tax deduction at the source (TDS). The laws were heavily inspired by the country’s gambling and betting laws, resulting in an instant decline in trading volume across exchanges just weeks after the new 30% tax came into effect.

The trading volumes and trader interests plunged further after 1% TDS came into effect on July 1. Many thriving crypto unicorns hopeful of a positive regulatory approach have started shifting their bases to crypto-friendly legislation, such as Dubai and Singapore.