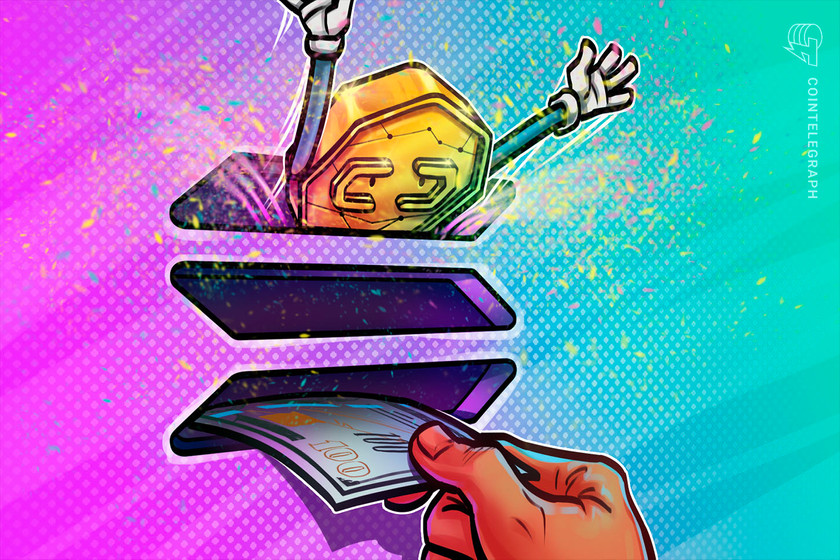 SOL’s price decreased by over 4% to $44 after failing to breach a multi-week ascending trendline resistance. Interestingly, this resistance level comes as a part of what appears to be a bearish continuation pattern dubbed the “bear flag.”

A previous test of the same resistance trendline in late June had preceded a 30%-plus price drop, illustrating a higher distribution sentiment among SOL traders near the level. Therefore, the latest pullback from the same range could lead to an extended downside retracement.

Meanwhile, the bear flag’s lower trendline has been capping SOL’s sharp pullback moves. As a result, SOL’s extended correction scenario could have its price hit the support level, now near $35.40 — a 20% drop from current price levels.

Additionally, a decisive close below the lower trendline would risk triggering the bear flag breakdown setup, wherein the price falls by as much as the height of the downtrend (called “flagpole”) that preceded the flag’s formation.

That puts SOL on the road to levels near $21 by September, down over 50% from today’s price.

What experts are saying about Solana

The bear flag setup appears after SOL’s 80%-plus price rally since June 14, primarily driven by a similar recovery across the crypto market.

For instance, Ether (ETH), Solana’s top rival in the smart contract space, has risen over 85% more than a month after bottoming out locally at $880. Similarly, Bitcoin (BTC) is up 35% in the same period.

Conversely, Andrey Diyakonov, chief commercial officer at Choise, notes that demand for SOL could drop due to Ethereum’s transition to proof-of-stake in September.

“The new Ethereum protocol has the same advantages as Solana, and investors may choose to stick with Ethereum should the high gas fees and scalability woes be solved,” Diyakonov explained.

“We might see small ups on the price of Solana but due to the current market state, I would not expect any big changes”

Notably, Solana-backed funds have attracted $110.8 million into its coffers since the beginning of this year. In comparison, Ethereum-based investment vehicles have witnessed withdrawals worth $446.1 million from their reserves in the same period, including $2.5 million in the week ending July 15.