Blockchain has the biggest potential since the internet: Saxo Bank founder 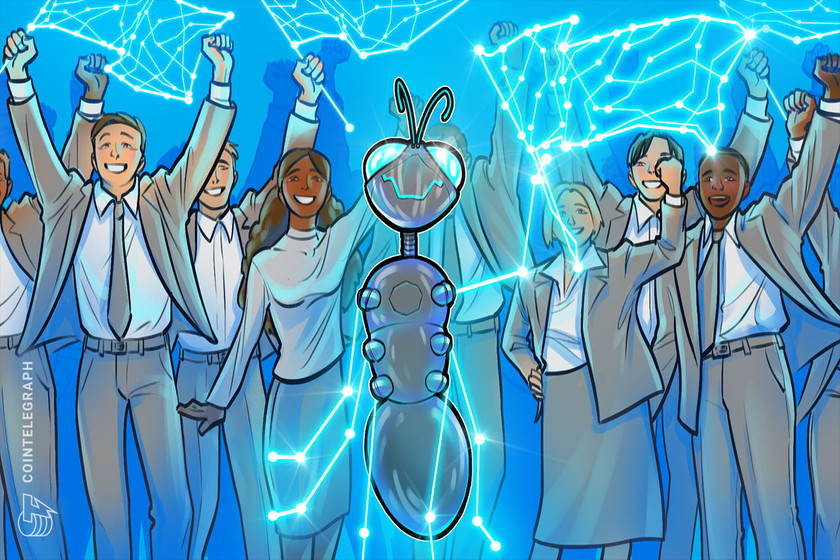 Saxo Bank founder Lars Seier Christensen told Cointelegraph that in the coming years, new business models will be invented because of blockchain.

While the cryptocurrency prices are calm and investor interests remain low, blockchain’s potential to transform and disrupt industries keeps attracting those eager to build regardless of digital asset prices.

Lars Seier Christensen, founder of investment banking firm Saxo Bank, told Cointelegraph that blockchain’s inherent features made him decide to jump into the space and run a blockchain project called Concordium. He explained that:

“I am fascinated with the many ways blockchain can be used in the real world to improve data security, prove ownership and add efficiency, traceability and provenance to many processes.”

Christensen said that through tech, new business models would be invented in the near future. However, the executive believes that the investment scene in crypto is very immature compared to traditional finance, and there are many projects that will not make it. Despite this, Christensen also pointed out that there will be some who will rise from the fog. He said:

“The projects that consist of hot air and hype will fail, but out of the dust will rise great projects and companies for the future economy. So, it is a healthy shake-out that will focus investors on tech and science quality much more in the coming years.”

Being an early internet adopter with Saxo Bank, Christensen mentioned that there was “a lot of nonsense” back in the day, and it’s similar to the current state of the industry. Despite this, the executive puts his faith in the tech. “In my view, blockchain has the biggest transformative potential of any new technology since the internet,” he said.

When asked if he has some advice for those who are also coming from a traditional finance background and are interested in blockchain and crypto, the executive said that they should have the persistence and guts to be part of the developing space.

Apart from this, he also had some pointers for people during the crypto winter. According to the Saxo Bank founder, investors must do their homework and carefully analyze which projects are really needed.

In the Ethereum Community Conference 5, a developer advocate from 0x Labs said that the crypto winter is a chance to reinforce the validity of blockchain. Despite the market’s current prices, the 0x Labs employee believes that Ethereum is still a secure platform to build on.