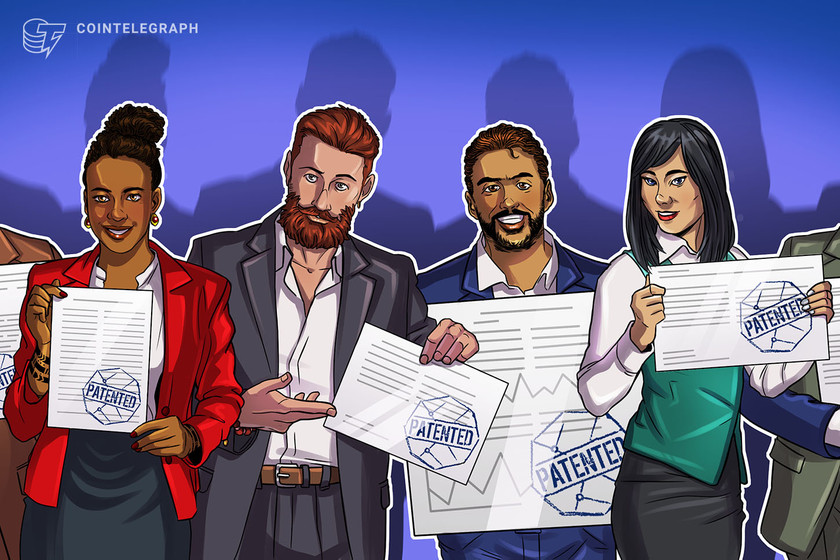 Özgür Güneri, the CEO of BtcTurk, said that the firm joined COPA to protect technologies within crypto, especially Bitcoin.

Major Turkish crypto exchange BtcTurk has joined the crypto patent alliance (COPA) to team up with prominent firms in their mission to provide open access to patents and empower the adoption of crypto technologies.

COPA aims to abolish patents as it’s perceived as an obstacle to innovations within the sector. The nonprofit favors a more communal approach when it comes to intellectual property. Its members include prominent crypto firms like prominent firms like Coinbase, Block and Aquarius.

Apart from crypto-native companies, firms like Microstrategy and Meta have also joined COPA. The firms pledged to keep public patents on crypto and blockchain tech to stay accessible to the public.

According to Özgür Güneri, the CEO of BtcTurk, as a way to improve the crypto ecosystem, the firm decided to join COPA and donate some funds to the nonprofit to help with its work. Güneri explained that the nonprofit plays a significant role in protecting technologies within crypto, especially with Bitcoin (BTC).

Additionally, the exchange CEO also noted that BtcTurk will be cooperating with COPA in other aspects of their initiatives. This includes involvement in their judicial processes and being open to requests from the nonprofit.

Ayça Aktolga Öztürk, the chief legal counsel for BtcTurk, also commented on the topic, saying that the exchange will support COPA in standing against “patent trolls,” or those who use trademark-patent laws maliciously and use legislative protection as leverage. The executive expressed excitement about working with COPA and supporti the ecosystem as a whole.

In 2020, Block, Inc. launched COPA to pool blockchain and crypto patents into one library to ensure open access to the technologies developed by its member firms. The alliance recognized that crypto adoption is in its early stages and that its success depends on the community’s efforts to develop on top of existing technologies.