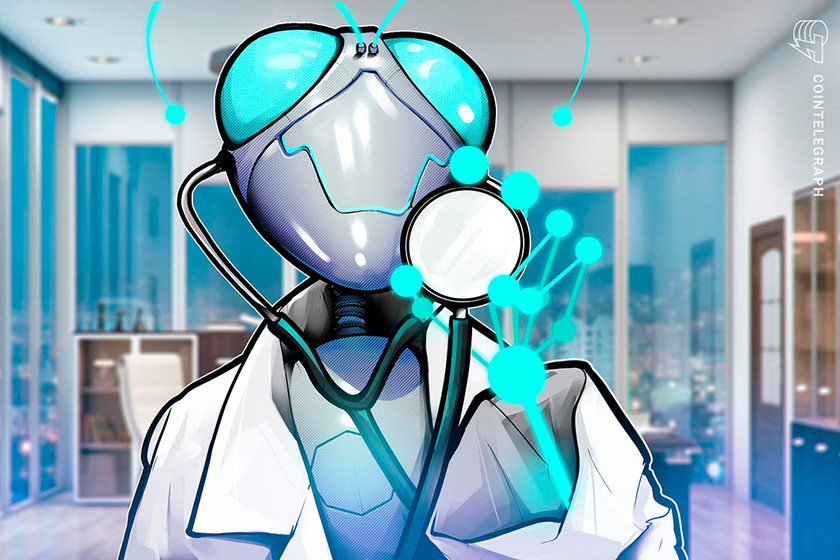 Kali Durgampudi, the CTO of healthcare payments company Zelis, believes that the implementation of blockchain tech is vital for protecting patients’ sensitive data from cybercriminals.

Speaking with Health IT News on July 20, Durgampudi noted that some of the biggest issues in healthcare are privacy and data security as the industry works to digitize its “archaic paper-based processes.”

“Blockchain technology has the potential to alleviate many of these concerns,” he said, as he highlighted the importance of utilizing a digital ledger that is “impenetrable” to protect sensitive patient and financial data amid the growing rate of cyberattacks across the globe.

“Since the information cannot be modified or copied, blockchain technology vastly reduces security risks, giving hospital and healthcare IT organizations a much stronger line of defense against cybercriminals.”

Durgampudi went on to note that blockchain tech can also play a key role in healthcare payments, as it can help provide greater transparency and efficiency over current payment models in healthcare. He said the many payers and providers were hesitant to share information via email as emails could go awry and there was no proof of delivery.

“Blockchain provides both payers and providers with complete visibility into the entire lifecycle of a claim, from the patient registering at the front desk to disputing a cost to sending an explanation of benefits,” he added.

One of the major companies that has worked on blockchain-based healthcare solutions is multinational tech giant IBM.

The blockchain arm of the company has rolled out several solutions for healthcare such as health credential verification, the ‘Trust Your Supplier’ service to find verified suppliers, and ‘Blockchain Transparent Supply’, which provides supply chain tracking on temperature-controlled pharmaceuticals.

In March 2021, Cointelegraph reported that IBM was working on a trial of a COVID-19 vaccination passport dubbed the “Excelsior Pass” in partnership with former New York Governor Andrew Cuomo. The passport was designed to be able to verify an individual’s vaccination or test results by IBM’s blockchain.

Another key player in the blockchain-based healthcare space is enterprise blockchain VeChain. In June last year the project teamed up with Shanghai’s Renji Hospital to launch a blockchain-based In-Vitro fertilization (IVF) service application.

VeChain also partnered with The Republic of San Marino in July 2021 to launch an NFT-based vaccination passport that was said to be verifiable worldwide by scanning QR codes tied to the certificate.

David Jia, who is a blockchain investor and has a Ph.D. in Neuroscience from Oxford University, echoed similar sentiments to Durgampudi this week.

In a July 21 blog post on Medium, Jia emphasized that blockchain tech could significantly improve drug traceability and verification, along with the data management of clinical trials, patient info and claiming/billing.

“Accuracy in medical records over the long term as well as accessibility is essential, as it is necessary for an individual’s record to be able to be transferred between providers, insurance companies, and specialists with relative ease. If medical records are stored on a blockchain, they may be updated safely in almost real-time,” he wrote.