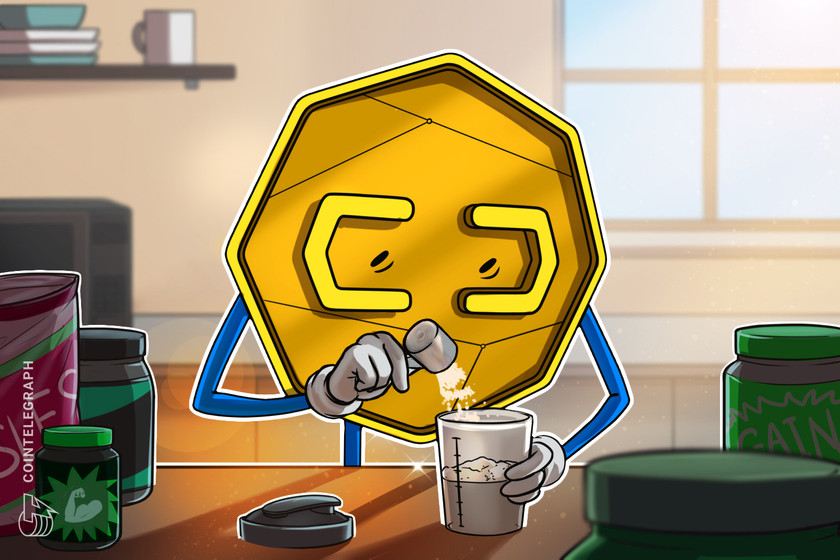 Rising sentiment and token prices suggest that the upcoming Ethereum Merge is helping to catalyze a broad recovery in crypto prices.

It has been a volatile yet positive week for cryptocurrencies, as traders ignored the warnings from crypto winter veterans that there was more downside in store and jumped back into the market at the first sign of rising prices.

Evidence for the reversal in sentiment can be found in the Crypto Fear & Greed Index, which has climbed into the fear zone after spending a record time in the extreme fear territory due to collapsing prices in May and June.

As for what sparked the rally out of extreme fear, a closer look at the timeline points to the announcement of the expected date for the Ethereum Merge, which came on July 15.

Data from Cointelegraph Markets Pro and TradingView shows that, following the Merge date revelation, the price of Ether (ETH) has climbed 38.5% from $1,190 to a daily high of $1,650 on July 22 amid an overall green day in the market.

Along with the climbing price of Ether, the total cryptocurrency market capitalization has increased 15% over the past week to its current value of $1.051 trillion.

Ethereum-associated projects get a boost

Further evidence that the excitement around Ethereum’s transition to proof-of-stake (PoS) is what’s fueling the rally can be found by looking at the top gainers over the past week, which includes multiple projects associated with the leading smart contract protocol.

As Ethereum switches over to PoS, the vast mining network that currently secures the network will be orphaned and in need of a new chain to mine.

Ethereum Classic (ETC) is one of the best options in terms of network design and compatibility since it’s technically the original Ethereum proof-of-work chain.

The ETC price has gained 100% over the past nine days, suggesting that there is a large contingent of traders who also anticipate a miner migration to Ethereum Classic, which could bode well for the tokens price in the long term.

The other notable gainer benefiting from Ethereum-related developments is Lido DAO (LDO), a liquid staking platform that allows depositors to stake their Ether in exchange for stETH, which is a one-for-one representation that can be used as collateral in decentralized finance.

Data from Cointelegraph Markets Pro and TradingView shows that, since the Merge data was revealed, the price of LDO has rallied 80% from $0.885 to its current price of $1.59 after briefly spiking to a high of $1.92 on July 20.

On top of the momentum gained from its association with the Ethereum Merge, the price of LDO has also benefited from the addition of support for other protocols like Solana (SOL) and Polkadot (DOT), as well as its expansion to layer-2 protocols.

Ethereum is scaling, and so is Lido.

Lido stakers will soon be able to use their stETH assets in DeFi on Layer 2.

Read more about it here: https://t.co/QCsQry4V41