Over a quarter of Asian Pacific ‘emerging giant’ startups tied to blockchain: Report 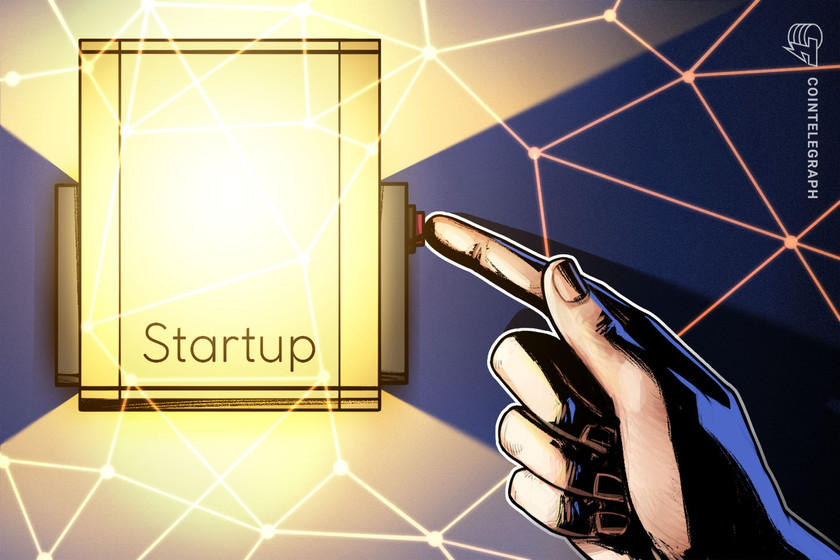 A KPMG/HSBC survey finds NFTs and DeFi are more popular with Asian Pacific big startups than EV charging, quantum computing and a host of other new technologies.

The Asia Pacific region is seeing a major business shift with increasing numbers of new technology startups appearing, even as venture capital investment is decreasing compared to last year. A report from Big Four accountant KPMG and international banking company HSBC based on a survey of 6,472 Asian Pacific startups found that over a quarter of them are blockchain related.

Despite their strong collective presence, blockchain-related companies were most common in the lower ranks. Among the top 100 emerging giants, only five were blockchain-related, and only one, Hong Kong’s Catheon Gaming, a play-to-earn platform, ranked in the top 10 (in eighth place). Two crypto financial service unicorns — Hong Kong’s Amber Group and Singaporean Matrixport — did not make it into the top 100.

The report looked at 12 Asian Pacific countries, which accounted for 94.8% of all companies surveyed. The majority of new technology companies were located in Mainland China (32.8%) and India (30.1%). Japan (12.7%) and Australia (8.7%) trailed in third and fourth places. The report explained:

“The continuing growth of Asia’s middle classes, and especially the emergence of Gen Z consumers will be the biggest single factor driving digital economies across the region. But […] Asia’s more prosperous, ageing societies, too will also be rich sources of innovation.”

“The most successful companies are focusing on local specializations,” the report notes, citing “China’s capabilities in piloting and testing digital platforms” as an example. Although China has banned cryptocurrency trading, its e-CNY central bank digital currency is accepted by more than 4.5 million merchants across the country. India allows crypto trading but has complicated traders’ lives with a punishing tax regime.