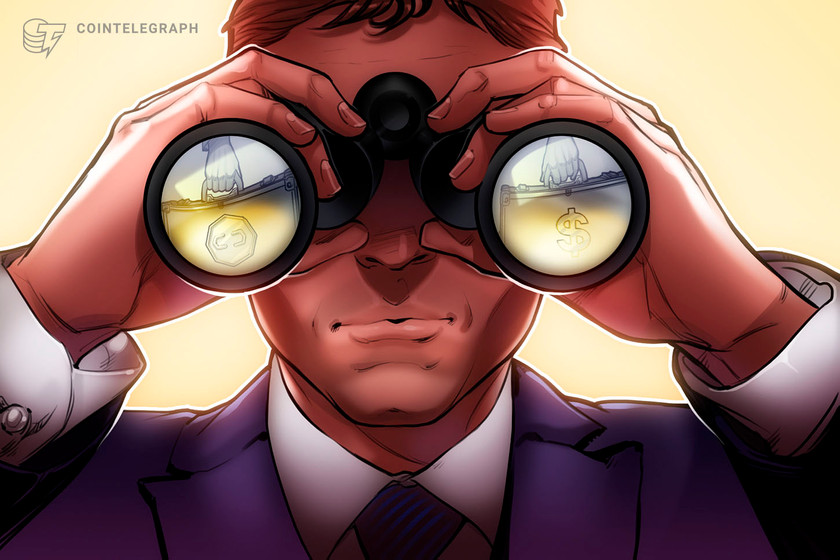 The Australian fintech company has seen a surge in investors wanting a “less risky version” of double-digit crypto returns.

Block Earner, an Australian fintech company, says the fall of Terra Luna in May has led to “positive surprises” for his company, with investors beginning to find their way toward the lower-risk crypto yield products they offer.

Speaking to Cointelegraph, the company’s general manager Apurva Chiranewala revealed that the company has seen a surge of investors previously seeking double-digit returns but now wants a “less risky version” of those returns.

“Given that the risks have gone up significantly for those returns, those guys have actually started coming in engaging with us because we look like the less riskier version of those double-digit return products.”

Before their collapse, crypto lending platforms such as Celsius and Anchor Protocol offered annual percentage yields (APYs) of up to 20% for users who locked their digital assets up with them.

Block Earner is a blockchain-powered fintech company that allows access to crypto-related yield-generating products. Still, Chiranewala explained the platform is aimed at those that want exposure to the crypto markets but have a lower risk appetite.

Data shared by Block Earner to Cointelegraph shows that the Terra Luna fiasco coincided with an increase in withdrawal events at the beginning of May and again in mid-June due to the fall of Celsius. However, there’s been a steady return to normal levels since.

Australian dollar (AUD) cash deposits have also remained steady over the April to July period, while the company’s user base has increased an average of 15% month on month.

Chiranewala also stated that over the last few weeks, he had seen a “high degree of interest” from institutional investors, including hedge funds, venture capital (VC), and superannuation funds (retirement funds).

“We are almost forced to now simultaneously build institutional products because the interest in that space is massive.”

“There are VCs with treasuries, there are hedge funds, there are private funds […], and then there are super funds that have a mandate for a very small portion of the portfolio to be deployed into high-yielding assets,” he added.

Chiranewala admits that the company has not been entirely immune to the slump in the crypto markets. Block Earner has had to pull back its user-acquisition marketing spend.

“In the environment that we are in right now, it makes very little sense for us to market and acquires users. So we stopped, we actually pulled back a lot on our marketing strategy.”

“You naturally see a little bit of a softer trajectory of growth, as opposed to a steeper, you know, curve that grows week on week,” he said.

Earlier this month, a Coingecko report stated that decentralized finance (DeFi) market cap fell 74.6% from $142 million to $36 million over the second quarter, due mainly to the collapse of Terra and its stablecoin TerraUSD Classic (USTC) in May.