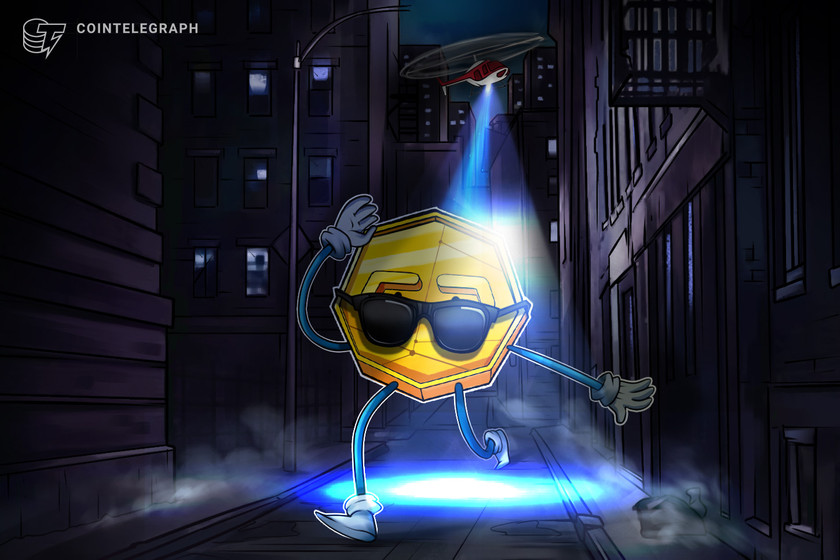 A think tank in the Philippines doesn’t give up on efforts to ban Binance, now claiming that the crypto exchange has been operating illegally in the country.

Infrawatch PH on Monday filed a twelve-page complaint calling on the Philippines’ Securities and Exchange Commission (SEC) to crack down on Binance’s activities in the Philippines.

According to the think tank, Binance has been operating in the Philippines for several years without approval by appropriate authorities.

Terry Ridon, the convenor for Infrawatch PH, claimed that Binance has no office in Manila and only uses “third-party companies that employ Filipinos for its technical and customer support services.” He also referred to former finance secretary Carlos Dominguez who publicly declared last month that Binance had no records with either the SEC or the Bangko Sentral ng Pilipinas (BSP).

“The SEC has served the public well by banning unscrupulous online lending services. It should similarly do the same for unregistered and unregulated cryptocurrency exchanges in the country,” Ridon said. He added that Binance has been offering many types of crypto products, including spot trading, margin trading, futures contracts, options, crypto loans and peer-to-peer (P2P) trading, despite being unregistered with the SEC, adding:

“We believe these products are in the nature of securities, which under SEC rules, may not be sold or offered for or distribution within the Philippines without a registration statement duly filed with and approved by the SEC.”

The news comes shortly after the Philippines’ Department of Trade and Industry (DTI) waved off a Binance ban proposal in early July, citing a lack of regulatory clarity from the BSP. The DTI was the first destination for Binance complaints by ​​Infrawatch PH, with the think tank asking the authority to probe the exchange over illegal promotions.

The news comes amid a major spike in crypto trading activity in the Philippines. In July, weekly Bitcoin (BTC) trading volumes in the Philippines peso hit a historic high on the major P2P crypto exchange Paxful. The overall crypto adoption has also been rising in the country in recent years, with companies like PayMaya launching crypto trading features.