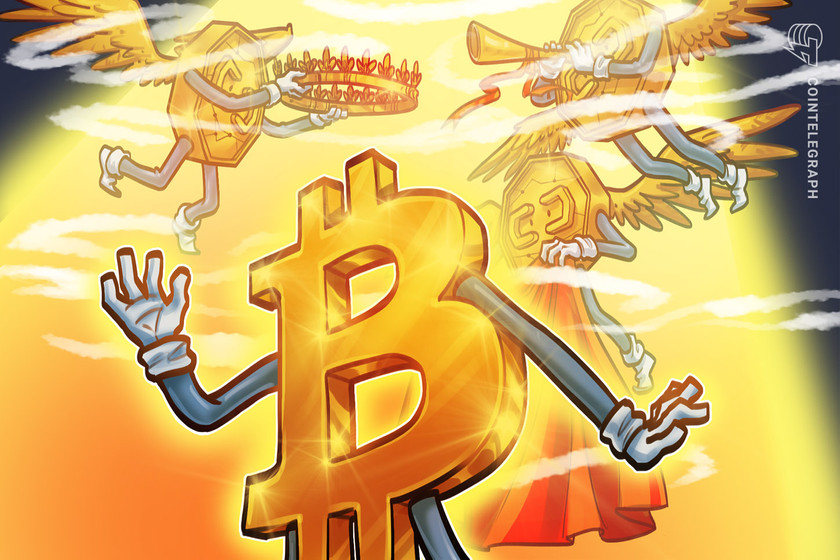 The adoption of Bitcoin continues to be driven by case-by-case needs as Blockchain Economy Istanbul hones in on emerging markets.

The adoption of Bitcoin (BTC) in emerging markets was a focal point on the first day of the Blockchain Economy Istanbul event, with calls for a focus on case-by-case use of Bitcoin to maximize its reach.

The two-day summit sees prominent speakers from the cryptocurrency ecosystem converge with the likes of MicroStrategy’s Bitcoin proponent Michael Saylor on the panel list at this year’s event.

Cointelegraph caught up with Ben Caselin, VP of global market and communications at cryptocurrency exchange AAX, to explore some of the concepts after his keynote address on the Satoshi Standard and emerging markets.

Caselin believes a logic-based focus on emerging markets is crucial, considering it is made up of some six billion people accounting for 85% of the global population. He also questioned the notion of mass adoption, primarily because different countries face drastically different realities:

“The people in Nigeria are dealing with a very complicated banking system that doesn’t actually help them. The government may have rolled out a CBDC project but it’s not interesting. People care about Bitcoin, people care about non-government money.”

Caselin also highlighted another anecdotal example from Afghanistan, where Roya Mahboob made headlines by paying her Afghan Citadel Software Company employees in Bitcoin as a solution to the difficulty for women to access bank accounts in the country.

Emerging markets also offer a unique challenge as cryptocurrency firms and service providers grapple with onboarding people that are unfamiliar with Bitcoin, stablecoins or decentralized finance (DeFi) protocols. A focus on challenges unique to a country or group of people is often the main driver of adoption:

“You are afraid of your government? Okay, maybe Bitcoin is good for you. If your challenge is that your local currency is bad because it is low quality, maybe there’s a different conversation about Bitcoin that we can have.”

Caselin believes the cryptocurrency space has moved out of the decade-long emergent stage of its life cycle from 2009 and 2019. He drew parallels to the early days of the internet, where Jeff Bezos was initially mocked for his online-book store which became today’s ubiquitous Amazon.

Caselin believes that a move into an adoption phase calls for the cryptocurrency industry to shape up. Recent market turmoil, exacerbated by the collapse of the Luna ecosystem and the failure of a handful of cryptocurrency lenders and hedge funds, detracts from the greater importance and utility of the space:

“If Bitcoin is not helping women in Afghanistan, or the people in Cuba, or the bankless communities in Nigeria, then Bitcoin is not that interesting.”

Data from Chainalysis backs up Caselin’’s assertion that emerging markets are more focused on “legacy” cryptocurrencies like Bitcoin, while institutional investors from major economies have driven recent investment in more complex assets and products powered by DeFi.