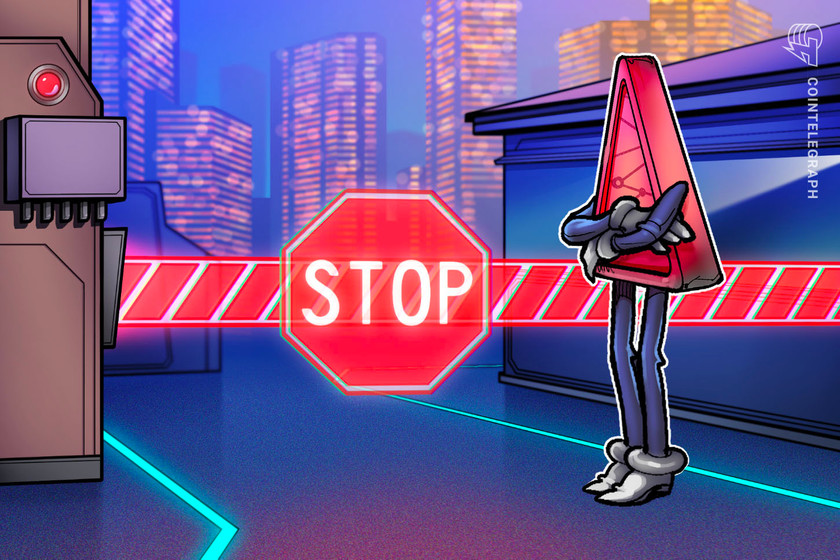 “Blockchain is decentralised and doesn’t obey any governments, so no embargo affects us there”, NFT artist Gabriel Bianchini explained.

Cuba’s art market shut down completely during the pandemic, leading the community to turn to digital markets for survival. However, artists say that they remain censored due to the United States sanctions against Cuba, with US based platforms like Open Sea going to the extremes of deleting content and accounts linked to the country itself.

The censorship began in January with the sudden closing of the account of Fabrica de Arte Cubano — an art gallery that provided exposure to emerging artists.

As Cuban visual artist and founder of the project CryptoCubans, Gabriel Bianchini, explains: “The embargo’s sanctions are so vague that platforms just prefer to not take the risk and close our accounts.”

This type of censorship is a common occurrence for Cuban artists exposing their work on the Internet. Ernesto Cisneros, a musician and NFT artist, recounted his own experience as a tragic one after losing all his earnings on Patreon due to the embargo during the pandemic. This experience brought him to web3, unaware that the same story would repeat again. He recounted:

“I helped to onboard many artists to web3. But then OpenSea started to block Cuban artists one after the other. I stopped using that marketplace altogether when I learned they were censoring because of the embargo.”

Adding to the consequences of censorship, they believe that Cuban artists have an increased susceptibility to being victims of hacks. Such is the case for Avinro, an NFT artist from Havana. “There are antivirus programs that don’t function correctly because I’m in Cuba”, he says, alleging that the lack of proper digital protection allowed an attacker — passing for an interested buyer — to send him a virus via Zoom link which should otherwise have been detected by the software. Avinro claimed that this oversight allowed the attacker to take over his Metamask wallet, resulting in the theft of his earnings and the loss of his user profiles on various NFT marketplaces.

However, there is apparent progress on the technological side being made through official channels. Cuba’s government recently announced that it is open to the use of cryptocurrencies, which has fostered hopes of adoption at a rapid pace. Even if this comes to pass however, it will still be highly regulated for citizens. Now, the arrival of blockchain smart contracts is a game changer for Cubans looking to send their messages back into the world. Bianchini said:

“There’s nothing more independent than a smart contract. Once you know how to program them, there’s no stopping you. What happened with Fábrica de Arte was an alarm to show the community towards a new direction. I believe we’ll build our independence, because now we have that chance.”