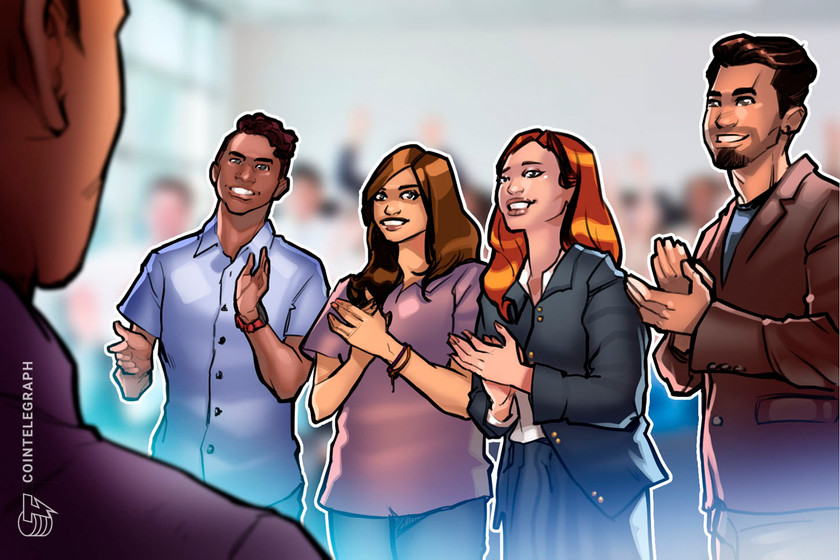 Former Algorand CEO Steven Kokinos said he will stay on as a senior advisor and be involved in “key projects” related to scaling adoption until 2023.

Blockchain protocol Algorand’s chief executive officer Steven Kokinos has announced he will be leaving his position to focus on projects related to scaling adoption.

In a Wednesday Twitter thread, Kokinos said he will be transitioning out of his role as Algorand, where he worked as CEO from October 2018 after leaving software development company Fuze. According to Algorand, Kokinos will stay at the firm as a senior adviser involved in “key projects” until 2023 while former chief operating officer W. Sean Ford will act as interim CEO.

“[Kokinos] has been instrumental to the initial success of our business, and we appreciate his commitment to a seamless transition,” said Algorand founder Silvio Micali. “Sean is well positioned to partner with me to keep the company operations running business as usual, and to help us transition Algorand to our next phase of growth.”

Today I want to share with the #algofam that I’m transitioning out of my current role as @Algorand’s CEO to focus on key projects in the @Algorand ecosystem that will help scale adoption. (a ).

The price of Algorand’s token (ALGO) did not seem to be affected by the announcement, rising less than 1% in the last hour to reach $0.31 at the time of publication. The ALGO price has fallen roughly 87% since reaching an all-time high of $2.37 in September 2021.

Related: What is the Algorand blockchain, and how does it work?

In an April interview with Cointelegraph, Micali said he expected “speculation will disappear, and real-world use cases of the blockchain will start” within the next year based on more technology and increased scalability. The team behind the Algorand protocol previously pledged to make it a carbon-negative blockchain by implementing a “sustainability oracle.”