After weeks of rumors, Thai crypto exchange Zipmex files for bankruptcy in Singapore 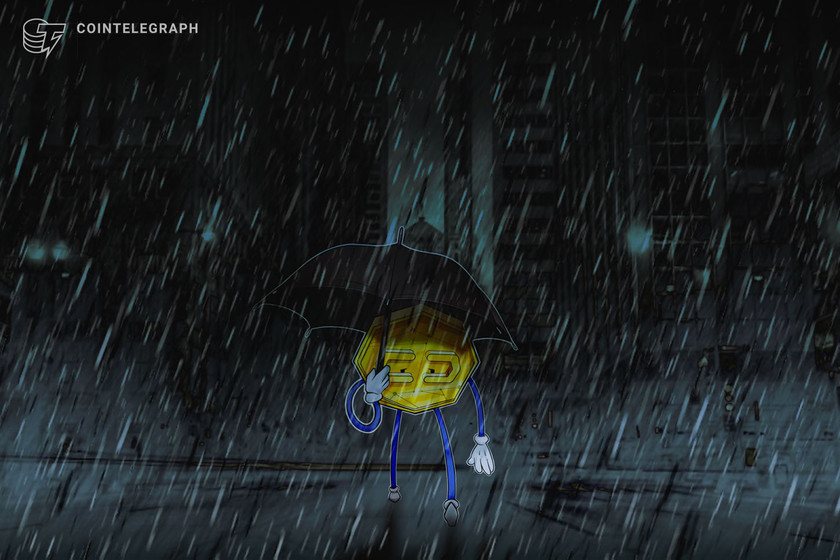 It appears the firm’s fortune took a turn to the worst via its exposure to troubled crypto lending service Babel Finance.

In a document dated Wednesday, July 27, Thai cryptocurrency exchange Zipmex said that its solicitors in Singapore, Morgan Lewis Stamford LLC, filed five applications under Section 64 of Singapore’s Insolvency, Restructuring and Dissolution Act 2018 on behalf of the company. The announcement came just one week after its CEO and co-founder Marcus Lim publicly denied the firm was facing financial troubles. Rumors have been circulating in the past month that the cryptocurrency exchange was insolvent after a proposed acquisition by Coinbase fell through.

Additionally, Zipmex already filed for bankruptcy last Friday but did not disclose the act until Wednesday. All of its subsidiary entities, consisting of Zipmex Asia Pte Lt, Zipmex Pte Ltd, Zipmex Company Limited, PT Zipmex Exchange Indonesia and Zipmex Australia Pty Ltd, were included in the filing. Furthermore, Zipmex says that a case conference regarding the bankruptcy filing has been scheduled for 4 pm UTC Friday and that creditors had just until the deadline of 10 am Thursday to inform solicitors that they wished to attend.

It appears that Zipmex’s fortunes took a turn for the worst after the collapse of Hong Kong-based crypto lender Babel Finance. As told by Zipmex:

“The moratoriums would give the Zipmex Group the breathing space and time it requires to explore options to resolve the liquidity situation (including to pursue the recovery against Babel Finance), and to formulate a restructuring plan and secure additional investment to secure the Zipmex Group’s operations moving forward.”

Zipmex claims that it’s in the advanced stages of securing new investments to relive its liquidity crisis. Currently, Thailand’s Securities and Exchange Commission is asking affected investors to register complaints against the firm on its official site.