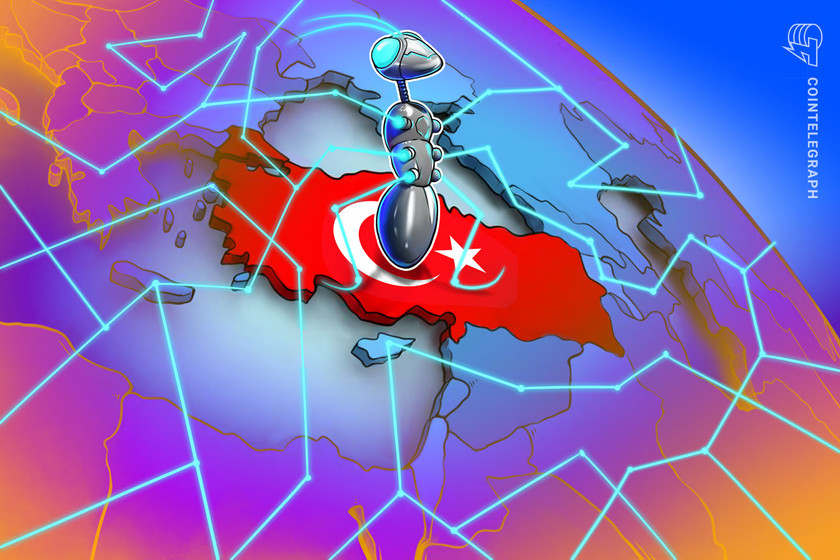 The Blockchain Economy Istanbul 2022 summit made one thing clear: The positivity of the crypto ecosystem remains unfazed by the turbulent market shakeouts.

Held at Hilton Bomonti, a fancy hotel next to a renovated and repurposed beer factory in Istanbul, the fourth iteration of the Blockchain Economy Summit 2022 (BE2022) proved to be a significant step-up compared to its pre-pandemic predecessors.

The previous summit, BE2020, was held at the WOW Convention Center two years back. In addition to being situated in a harder-to-reach part of Istanbul, the summit coincided with the COVID-19 outbreak, further impacting the overall attendance. Since the sole purpose of that venue was organizing large-scale events, the crypto community from two years prior was just not big enough to fill the space. As a direct result of the aforementioned factors, the BE2020 felt like a two-day trip to a ghost town.

Attendees of Blockchain Economy Istanbul 2022 described the summit as dense, vivid and full of energy, drawing a stark contrast to the BE2020 in almost every aspect. It was also the first international crypto and blockchain event held in the region ever since Turkey revoked travel ban restrictions. As a result, the crypto community members — from Western and Eastern countries — could join in on the celebration.

The event roster had a good balance between the local companies and global crypto players. While big shots like Binance, Huobi or FTX were visibly absent from the event, logos of major companies like KuCoin, Gate.io, Bitget, Bitmex and Uphold were filling the main hall. Despite its recent troubles, Gari Network donned the main sponsor badge for the whole event.

For two days, the main hall never saw a dull moment: People were there mainly for networking purposes after two years filled with lockdowns and travel bans —and it’s hard to say they missed much by not attending sessions at the main conference stage.

Sure, some exciting names like MicroStrategy’s Michael Saylor (although he joined via video call) or Davinci Jeremie, the “Please Just Buy One Bitcoin (BTC)” guy, were on the keynote schedule. But, unfortunately, the program saw greater participation of more local or regional speakers than necessary for an international event of this scale — and the supercooling in the conference room didn’t help either.

People got chilled, lost interest in the simultaneous translation, and headed back to the main area where a giant-sized samurai dog statue from the blockchain-based battle royale game Katana Inu welcomed them in an intimidating way. The best part? Most keynote speakers made themselves available for a little chat in the main hall after their stage performances.

The BE2022 event was most beneficial for the young and talented developers of the community, of which Turkey houses plenty. During the event, Ali Dursun was able to pitch his blockchain gaming ecosystem Ratic to an array of global exchanges and venture capitals. Aybars Dorman introduced Metavest, a fresh take on decentralized finance (DeFi), to the participants, and Yotta21 founder Yunus Cebeci made important industry contacts at the smoking area.

Two things were clear: First, the COVID-19 pandemic could not slow down the crypto ecosystem’s growth. For many participants, Blockchain Economy Istanbul 2022 was their first networking experience with the rest of the industry, and they thrived in making the most of it. And second, no matter how bearish a crypto market gets, the price fluctuations can’t shake down the positivity of the crypto ecosystem.

Considering everything that transpired during the event, the Blockchain Economy Istanbul 2022 summit solidified that no matter the market conditions, the crypto ecosystem is ready to invest time, money and energy to stay positive.