FCA cracks down on the ads of high-risk assets, but not crypto 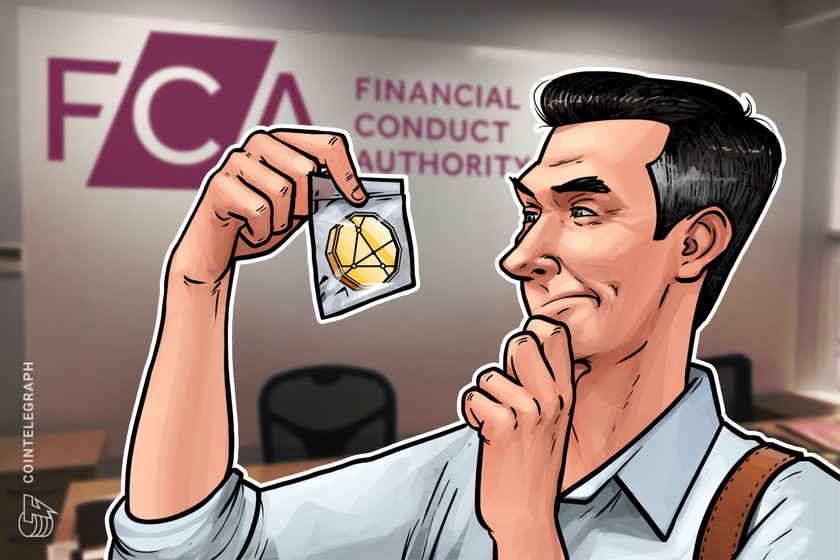 In a note published on Aug. 1, the FCA has finalized stronger rules to “help tackle misleading adverts that encourage investing in high-risk products.” The regulator’s attempt to reduce the number of people investing in high-risk products follows a concern that “a significant number of people” don’t understand the risks engraved into some kind of investment.

Cryptoasset promotions, however, are exempted from the new guidelines. The FCA intends to come up with final rules on crypto promotion only after the government confirms that such assets are in the regulator’s remit.

Nevertheless, as the release qualifies crypto as a high-risk asset as well, the future rules will likely match the ones it has drawn in the announcement. According to the FCA:

“Crypto remains high risk, so people need to be prepared to lose all their money if they choose to invest in crypto assets.”

Following the statement, last year, the FCA intervened in significantly more financial promotions to prevent harm than earlier. In the year to the end of July 2022, it has amended or withdrawn 4226 adverts.

The FCA is inviting feedback on the new rules to be provided by 10th October 2022 and promises to confirm its final draft early next year.

On July 20, The Financial Services and Markets Bill was introduced into the United Kingdom’s Parliament. It will regulate the stablecoins and extend the Banking Act of 2009 and Financial Services (Banking Reform) Act of 2013 to cover “digital settlement assets” (DSAs), authorizing the Treasury to regulate DSAs.