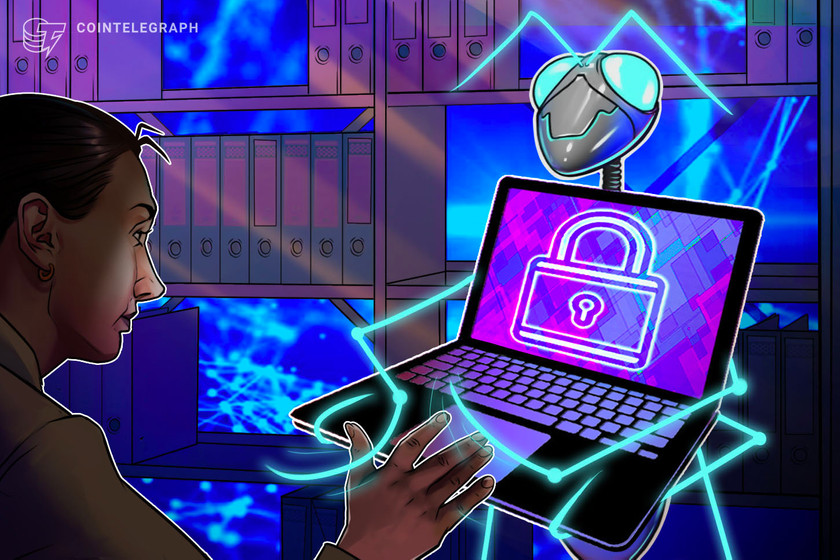 Vauld’s parent company Defi Payments Ltd says the moratorium granted on Monday will give it the necessary breathing room to form a restructuring plan.

Embattled crypto lending platform Vauld has been granted a short period of reprieve from creditors after being given a three-month moratorium by the Singapore High Court on Monday.

Its initial request by Vauld’s parent company Defi Payment Limited for a six-month moratorium was reportedly denied by Justice Aedit Abdullah on August 1, citing concerns that a lengthier moratorium “won’t get adequate supervision and monitoring,” according to a Bloomberg report.

Under the moratorium, Defi Payments would be protected from wind-up resolutions, the appointment of a receiver or manager, and any legal proceedings that could be directed toward the company, including any that could be laid out by its 147,000 creditors.

Vauld claimed in its updated website FAQ on Monday that the moratorium would provide the breathing room necessary to come up with a restructuring plan for the business and provide a better outcome for its creditors.

“The moratorium is an important procedure to provide the company with the breathing room necessary for it to formulate and consider its options carefully.”

Vauld noted that without a moratorium, it would be “highly likely” that creditors would only receive a fraction of their account’s worth.

While the new protection order expires on November 7, Judge Abdullah says he will grant an extension if Vauld is transparent about their progress in repaying creditors.

The crypto platform has also been given two weeks to form a creditors committee and provide details around cash flow and valuation of assets to creditors.

Exploring the possibility of minimum withdrawals for their remaining customers has also been recommended by the high court judge.

Vauld halted customer withdrawals last month for its 800,000 customers, citing unfavorable market conditions and an unprecedented $200 million worth of withdrawals in under two weeks.

Under the protection of the moratorium, Vauld hopes to formulate a restructuring proposal and explore options to revive the business.

The company plans to present creditors with a restructuring proposal in the form of a detailed Explanatory Statement outlining an estimate of recoveries and repayment plans that will be made available to creditors.

Eventually, Defi Payments plans to convene a creditors’ meeting and hold a vote on whether to approve any possible restructuring; however, there is no set date yet.

On July 5, Vauld Co-founder Darshan Bathija announced on Twitter that crypto lender Nexo had signed an indicative term sheet, with the intention of possibly acquiring Vauld and its assets.

“The completion of this transaction is pending due diligence — which both teams are working on as we speak. Vauld has strived to deliver long-term value to all customers, and we believe coming under the Nexo umbrella will significantly help achieve this.”

The term sheet grants Nexo a 60-day exclusive exploratory period to conduct due diligence on Vauld operations before committing to a purchase.

If the order of protection expires before the end of the exploratory period, Vauld claims in their website FAQ it could possibly disrupt the deal.

After the end of the 60-day period, Vauld will be free to conduct negotiations with other possible investors.