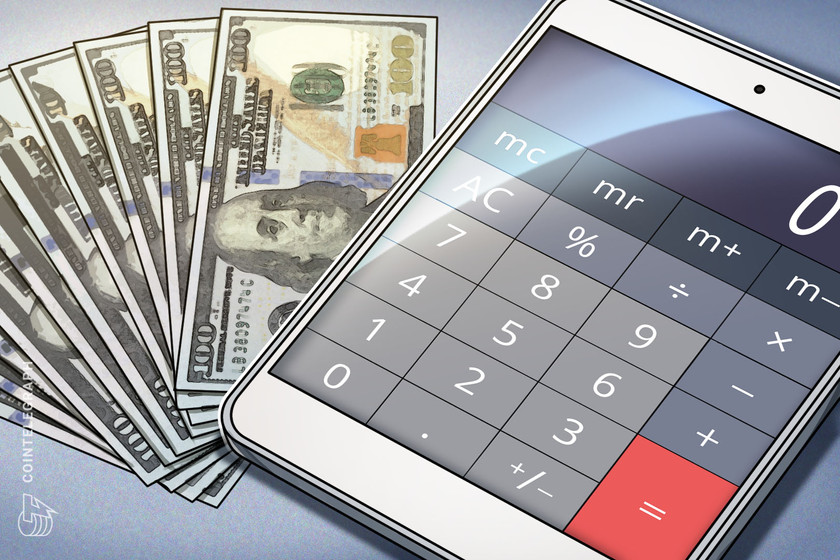 Investors are said to be flocking to cold storage for their cryptocurrency as liquidity concerns plague the industry recently.

Having raised a mammoth $380 million funding at a $1.5 billion valuation in June, French cryptocurrency hardware wallet maker Ledger is looking to raise an extra $100 million, according to a Monday report from Bloomberg.

In June, Ledger raised $380 million in a funding round led by 10T Holdings. Now, according to reports, the company is seeking an additional $100 million to help it continue its rapid expansion. Business is said to be thriving as investors seek cold storage for their cryptocurrency, according to sources quoted by Bloomberg.

Hardware storage wallets from Ledger are a type of offline storage that isn’t connected to the internet, making them more secure against hacking than online wallets. This allows users to manage their own cryptocurrency without worrying about their provider’s liquidity.

The company’s products have been popular in recent years as investors seek to protect their digital assets from the hacks and liquidity problems that have plagued the cryptocurrency industry recently. Ledger’s business is reportedly expanding at a time when lenders and exchanges are experiencing liquidity concerns, according to Bloomberg’s source.

Cryptocurrency businesses in distress frequently stop client withdrawals to avoid a bank run. Singapore’s Zipmex is the most recent example, but lenders including Vauld and Celsius have both utilized the technique recently, with the latter filing for bankruptcy shortly after. Such concerns have driven demand for hardware wallets as a way to store digital assets offline and away from the potential liquidity issues.

While Ledger is said to be seeking more funding, the company has not commented on the reports. The hardware wallet provider is one of the most well-funded companies in the cryptocurrency industry, and its products are some of the most popular on the market. The wallet provider has also extended into crypto debit cards. The Crypto Life (CL) card was launched on the Visa network last December and instantly crypto into fiat from a safe wallet when used to pay merchants.