After four years, Japan brings back its first crypto ATM 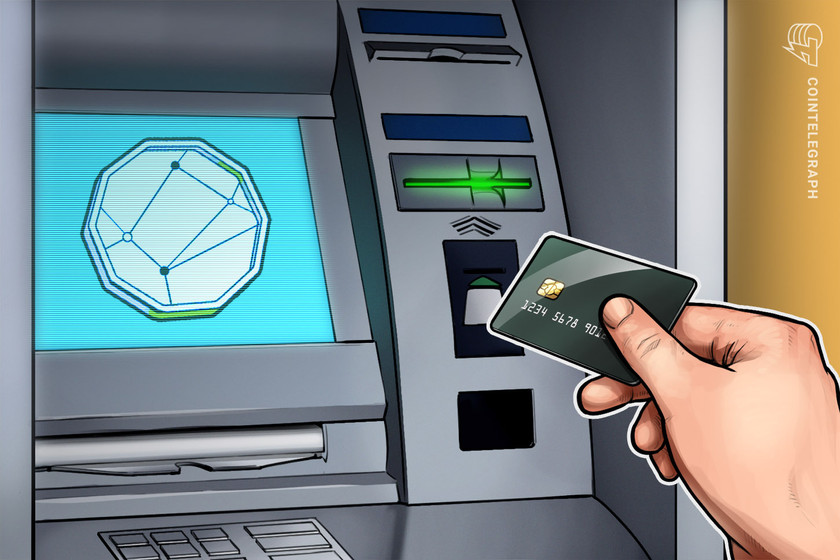 Local exchange Gaia Co. is set to roll out crypto ATMs in Tokyo and Osaka and has outlined plans for 130 of them over the next three years.

Crypto ATMs — or BTMs as per local terminology — are back in Japan after a lengthy four-year hiatus.

Despite Bitcoin ATMs having made their debut in Tokyo as early as 2014, the country has not seen any active digital asset ATMs since the crypto winter of 2018 which saw local exchange Coincheck hacked for $530 million, bringing the local sector to its knees and souring interest in crypto ATMs.

Initially, the BTMs will be installed in locations across Tokyo and Osaka, but the firm has outlined plans to set up 50 BTMs across the country within the next 12 months. The company said it hopes to increase the installed base to 130 BTMs within the next three years.

According to an Aug. 3 report from local media outlet Mainichi Shimbun, the move from Gaia will mark the first time a locally-registered crypto company has installed crypto ATMs in Japan.

To withdraw funds from the BTMs, users need to register with the company to obtain a special card that grants them access to do so. Once approved, users can send crypto assets to the BTM via a smartphone and then withdraw the cash amount in yen.

The BTMs will help speed up the current withdrawal process in the country which often takes a few days to wire funds from an exchange to a local bank account, the Japanese-language outlet noted.

The Coincheck hack, along with the $500 million hack on the Mt.Gox crypto exchange in 2014 ultimately resulted in the government opting for a hands-off approach by assigning oversight to the self-regulatory agency, Japan Virtual Currency Exchange Association (JVCEA).

However, it appears the government has had a renewed interest in helping the market prosper this year.

As previously reported in July, Japan’s Financial Services Agency (FSA) gave the JVCEA “stern warnings” to speed up its rollout of AML regulation.

Last month Cointelegraph reported that The Ministry of Economy, Trade, and Industry (METI) opened up its landmark Web3 Policy Office in the Minister’s Secretariat. The newly established entity will work to develop an innovative business environment for Web3 companies, along with the roll-out of regulation to support the sector.