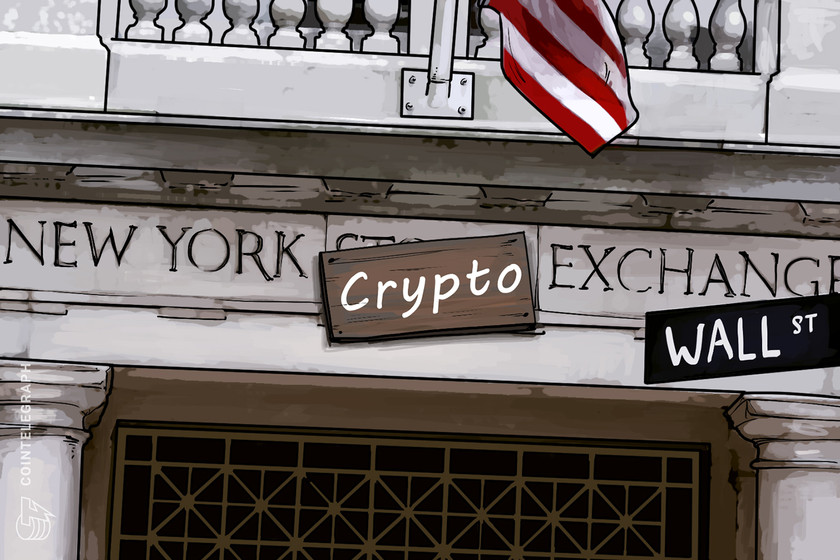 Warren’s letter urges OCC to collaborate with Fed and FDIC to develop an alternative cryptocurrency approach “that adequately protects consumers and the safety and soundness of the banking system.”

The United States Senator Elizabeth Warren is continuing her anti-crypto campaign, this time proposing legislation that would effectively shut down bank-provided cryptocurrency services, according to a Bloomberg report on Thursday.

To keep Wall Street away from the cryptocurrency market, Senator Warren, who is on the Senate Banking Committee, is urging committee members and senators to sign a letter to the Office of the Comptroller of the Currency (OCC) asking for banks to cease providing crypto services such as crypto custody. The banking committee believes that by issuing crypto guidelines, regulators allow Wall Street banks to enter the market and put the banking system at risk.

The letter urges the OCC to collaborate with the Federal Reserve and the Federal Deposit Insurance Corp. (FDIC) to develop an alternative cryptocurrency approach that adequately protects consumers and promotes “safety and soundness of the banking system:”

“We are concerned that the OCC has failed to properly address the shortcomings of the preceding interpretive letters and the risks associated with crypto-related banking activities, which have grown more severe in recent months.”

Hsu has called for greater caution regarding crypto spreading to mainstream financial systems. The recent cryptocurrency turmoil has resulted in lost billions of dollars in investments, prompting lawmakers and regulators to increase their attention on crypto-related services.

The OCC’s previous instructions and rules have been insufficient to safeguard the financial system from recent crypto volatility, according to Warren’s letter. It calls for modifications and removing crypto banking guidelines to prevent banks from getting involved in cryptocurrencies. The document is also seeking information on the present number of regulated banks that provide crypto-related services, as well as the total dollar value of the services provided.

As the letter has not been made public yet, it’s unclear which senators have signed it. However, Senator Warren has been a vocal critic of cryptocurrencies and has previously called for more regulation in the space.

She has called decentralized finance (DeFi) the “most dangerous” element of crypto in 2021 and proposed legislation to research the role of crypto in ransomware, all while lambasting the Ethereum network for its costly fees during a committee hearing. So, it’s no surprise that she has seized the chance to advocate for more stringent rules.